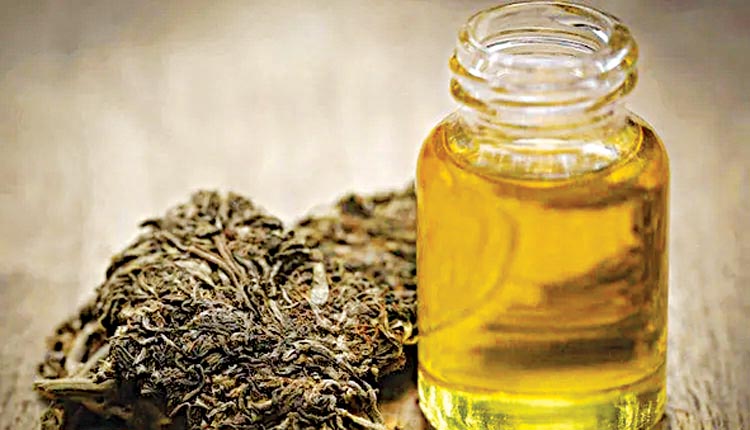 He said this has been possible due to constant monitoring by the department, constant engagement with all stakeholders and multiple interventions by the government. According to government data, the MRP of Fortune Refined Sunflower Oil 1 litre pack has been decreased to Rs. 210 from Rs. 220. The MRP of Soyabean (Fortune) and Kachi Ghani oil 1 litre pack from Rs. 205 to Rs. 195. The reduction in oil prices comes in the wake of Central Government reducing the import duty on edible oils making them cheaper. In its latest initiative to ease the prices of Edible Oils and provide relief to the consumers, the Government has issued Notification for allocation of Tariff Rate Quota (TRQ) for import of 20 LMT of Crude Soyabean Oil and 20 LMT of Crude Sunflower Oil for the financial year 2022-23 and 2023-24 at zero import duty and zero AIDC. This has been done keeping in view the rising domestic prices of Edible Oils, average increase in domestic demand and uncertainty/decline in Global Palm Oil availability.

The Central Government had earlier cut the basic duty on Crude Palm Oil, Crude Soyabean Oil and Crude Sunflower Oil from 2.5% to Nil. The Agri-cess on these Oils has been brought to 5%. The basic duty on Refined Soyabean oil and Refined Sunflower Oil has been slashed to 17.5% from the current 32.5% and the basic duty on Refined Palm Oils has been reduced from 17.5% to 12.5%. The Government has extended the free import of Refined Palm Oils for a period upto December 31, 2022. Stock limits on edible oils and oilseeds have been imposed for a period up to December 31, 2022, for ensuring the smooth availability of edible oils and oil-seeds in the country. In order to ensure strict enforcement of the control order, Central teams from the Department of Food & Public Distribution were deputed to conduct surprise inspections of the stocks of edible oils & oilseeds held by Retailers, Wholesalers, Big Chain Retailers and Processors in major oilseed producing/consuming States to prevent hoarding and profiteering. The Secretary also talked about One Nation One Ration Card which is now being implemented across the country. He said so far since August 2019, total portable transactions reported were over 71 crore. Subsidy worth more than 40 crore has been distributed through portable transactions. He said the Department has created a robust central database to store 79 crore ration cards which the Government of India may utilize to formulate future policies and programmes for the benefit of the public.