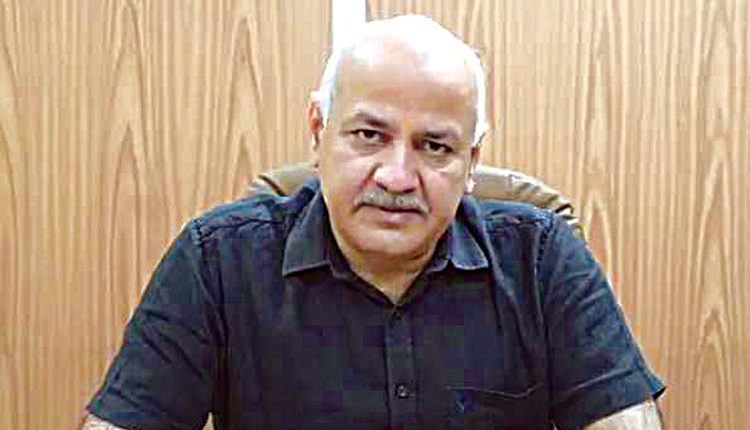 New Delhi, Jun 17 (FN Agency) Deputy Chief Minister Manish Sisodia on Thursday said the Delhi Government’s tax collection has declined due to second wave of COVID-19 pandemic and lockdown, while the expenditure has increased in comparison with the previous years for implementation of various relief and other measures to check the spread of COVID-19. He informed that the expenditure of Delhi Government has increased around 80 per cent during the first two months of the financial year 2021-22 as compared to the corresponding period of previous financial year. Delhi Government issued an order on Expenditure Management and Rationalisation of Expenditure – COVID-19 outbreaks. Mr Sisodia, who is also the Delhi Finance Minister, announced that this memorandum has been released to rationalise Government’s expenditure and keep it within the resources, in times of COVID-19 pandemic, the Delhi government said in a statement.