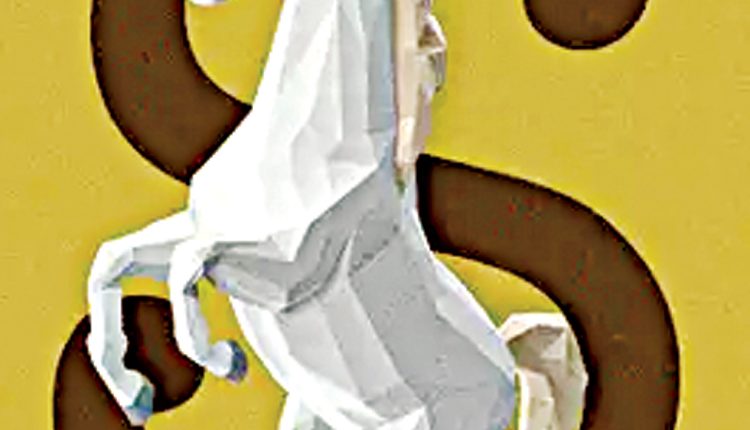 New Delhi, Aug 11 (Representative) Listing out measures taken to push growth and investment in the country, Prime Minister Narendra Modi on Wednesday asked India Inc to take advantage of the positive environment prevailing in the country. Speaking at the CII annual meeting virtually, the Prime Minister said the economy has started picking pace and there is hardly a day when there is no report about emerging opportunities in one area or the other. He urged the industry captains to take a vow on the 75th anniversary of India’s independence to contribute towards the growth and development of the nation. The PM said the industry was once apprehensive of foreign investment coming to the country but today all kinds of investments are being welcomed.

Further, both FDI (foreign direct investment) and FPI (foreign portfolio investment) levels are at record levels reflecting the wind of change. He also mentioned the recent decision to scrap the retrospective tax provisions. He noted that the corporate tax rates in India are one of the lowest in the world. This makes the country an attractive investment destination globally. The Prime Minister said in Ease of Doing Business, India has leaped forward and the cumbersome and multiple labour laws have been simplified and turned into four codes. He asked the industry to make India self-reliant and focus on locally-manufactured goods.

He said there are 60 unicorns in India and 21 of them got billion-dollar valuation in just the last few months. Moreover, the unicorns are in different sectors showing the risk-appetite of people. Referring to the recent IPO of food-delivery start-up Zomato (without naming), the Prime Minister said India has tremendous scope for growth and development. He said governments in the past were not ready to take political risk but today decisions were being taken in the interest of the nation. The PM also said both strategic and non-strategic sectors have been opened further for private investment and cut down the role of government. He said the government is pushing all boundaries and asking industry what all needs to be done.

Corporate firms allowed to invest in R&D under CSR