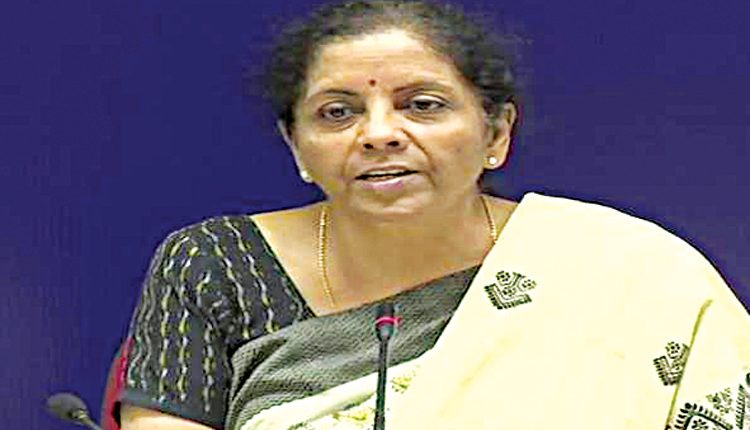 New Delhi, Aug 22 (Bureau) Seeking to speed up monetisation of public assets, Finance Minister Nirmala Sitharaman would on Monday launch the National Monetisation Pipeline (NMP). Besides providing visibility to private investors, the NMP will also serve as a medium-term road map for the asset monetisation plan of the government. The move is in line with the Budget announcement last February wherein Sitharaman had said that monetising operating public infrastructure assets was a very important financing option for new infrastructure creation. She had announced plans to come up with an asset monetisation dashboard for tracking the progress and provide visibility to investors.

The NMP comprises a four-year pipeline of the central government’s brownfield infrastructure assets. It would include operating public assets such as airports, toll roads, railways infrastructure and gas pipelines. “The Union Budget 2021-22 laid a lot of emphasis on Asset Monetisation as a means to raise innovative and alternative financing for infrastructure, and included a number of key announcements,” said an official release from Niti Aayog. During the launch of the NMP, Niti Aayog Vice Chairman Rajiv Kumar, its CEO Amitabh Kant and Secretaries of relevant ministries whose assets constitute the monetisation pipeline would also be present.