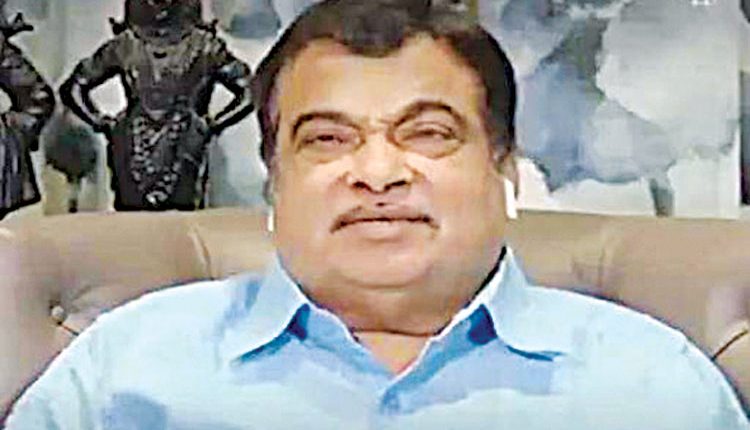 “It would also ensure availability of rare-earth metals, as also raw materials for the steel industry, etc. The policy is likely to generate more employment with development of the scrapping ecosystem, and higher growth in the automotive sector,” Gadkari said. As per the policy, an amount equivalent to four to six per cent of the value of the vehicle along with a scrapping certificate will be given to customers scrapping their old vehicle. The policy advises automakers to offer customers a discount of around five per cent against the scrapping certificate to boost the sales of new vehicles. It also asks the 20-years old personal vehicles and 15-years old commercial vehicles, from the date of registration, to undergo a mandatory fitness test.

The fitness test will be conducted by automatic fitness centres and those vehicles failing the test will be qualified as end of life vehicles. The government proposes to set up automatic fitness centres under public-private partnership (PPP) mode and provide assistance to private partners and state governments for establishing the scrapping centres, the minister said. The mandatory testing of commercial vehicles is expected to begin from April 2023 while the same for personal vehicles is likely to start from June 2024 but in a phased manner. The rules for fitness test and developing scrapping centres will come into effect from 1 October 2021 while compulsory scrapping of government and PSU vehicles older than 15 years will commence from 1 April 2022.