Recast loans at non-bank lenders may double this fiscal 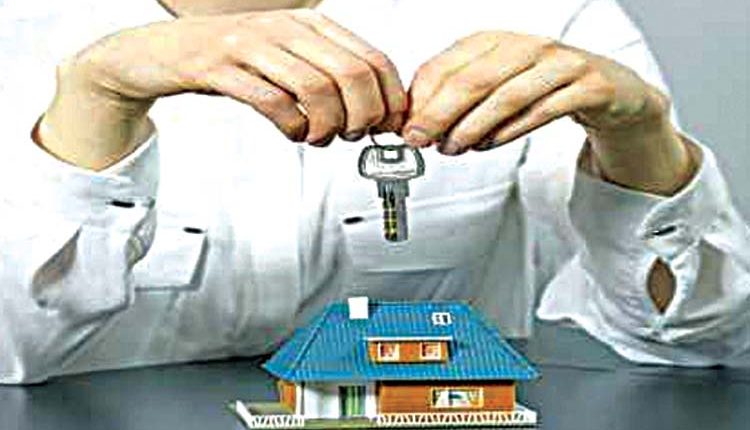 Mumbai, Jul 12 (Agency) Restructured assets of non-bank lenders are estimated to double to up to 3.3 per cent by March 2022 largely because of the impact of the second wave of the pandemic, a report said on Monday. The same ratio had stood at 1.6 per cent as of March 2021, after the first wave of the pandemic. The pandemic had led the Reserve Bank of India (RBI) to make an exception by launching a loan recast facility for borrowers impacted by COVID-19. Ratings agency ICRA said the restructured book for NBFCs (non-bank finance companies) is expected to be 4.1-4.3 per cent as of March 2022 (as against 2.2 per cent in March 2021), while the same is expected to be 2.0-2.2 per cent for housing finance companies (as against 1.0 per cent in March 2021).

The second wave of coronavirus infections has impacted the budding recovery in non-bank collections witnessed in Q3 FY2021 and Q4 FY2021, impacting the cash flow of the underlying borrowers and thereby further prolonging the recovery process, the agency said. Its Vice-President A M Karthik said the nature of the underlying security governed the higher incidence of recasts for NBFCs, as against the housing finance companies (HFCs) which have home mortgages.

‘The target borrower segment also plays a key role as a high share of restructuring was observed in smaller entities (assets under management of less than Rs 5,000 crore). ‘Borrowers catered by these entities would have a relatively higher risk profile, also characterised by higher yields, which exposes them to increased vulnerabilities in a downcycle or a stressed scenario,’ he added. Vehicle, SME (small and medium enterprises) and personal loans, which accounted for the bulk of the NBFC credit, are faced with asset quality-related pressures during the last fiscal.

While, entities with a sizeable share of new and heavy and medium commercial vehicles witnessed higher restructuring, and the same was modest for other segments like cars, two-wheelers, and tractors. Meanwhile, its peer Crisil said liquidity cover at NBFCs rated by it has improved from a year ago, putting them in a better position to service debt in the near term, which will cushion the impact of the pandemic. This trend is a change from last year, when asset-quality and liquidity fears multiplied after a moratorium on repayments and stringent lockdowns affected collections. Collections have once again been affected in the current fiscal by the second wave, and the decline has been more pronounced in May (sequentially) because containment measures in most parts of the country kicked in only in the latter part of April, the rating agency said. Factors supporting the liquidity measures at NBFCs include fundraising through special government schemes, improving collections in the second half of fiscal 2021, and limited disbursements, it said.

Flipkart raises US $3.6 bn in funding to accelerate the growth of the consumer internet ecosystem in India