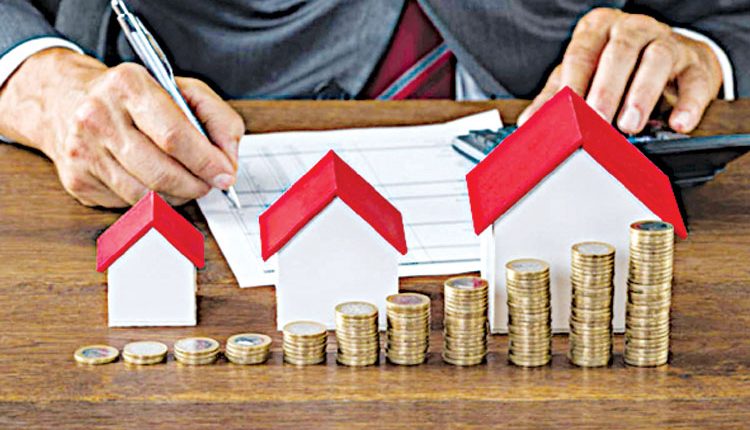 New Delhi, Jul 29 (FN Bureau) “The real estate sector in India is set to be valued at US$ 1 trillion in the next few years, coinciding with the Prime Minister Narendra Modi’s vision of a US$ 5 trillion economy,” said Union Secretary of Housing and Urban Affairs Durga Shanker Mishra. He addressed the members of the Bharat Chamber of Commerce at an Exclusive e-Session on ‘Transformation in Real Estate and Urban Infrastructure’, he said on Thursday. Mr Mishra observed that instead of being a stressed sector for quite some time now, the real estate sector is set to make a recovery and has started showing signs of improvement since the first quarter of the current fiscal. He stated that the real estate sector contributes an average of 7 per cent to the nation’s GDP and is expected to reach 10 per cent by 2025.

Speaking on the reforms for strengthening the real estate sector, Mr Mishra observed that the Real Estate Regulatory Authority (RERA) Act has emerged as a gamechanger for the sector by improving transparency amongst all levels of stakeholders including builders, developers, buyers and other beneficiaries. He informed that the Modern Rental laws are conducive for both the renters and rentees and is expected to solve the problems related to urban rental housing in the country. Mr Mishra pointed out that the steps taken for facilitating procurement of construction permit in recent times have been an exemplary move where availing a permit is no longer a prolonged and tedious process. He stated that request for a permit can be made online and can be procured within 30 days.

“This move has helped India improve its global position in ease of doing business by rising up the ranks from 186 in 2016 to 27 in 2020”, he added. Mr Mishra informed that to improve urban connectivity, the National Urban Digital Mission has been initiated which will connect nearly 2535 cities across India. He further informed that in addition to the completion of 725 Kms. of metro- railway, 1060 Kms. are being constructed across 18 cities. “1 lakh houses in urban areas have been constructed last year for providing rental accommodation to the poor street vendors and migrant workers”, he added. Earlier in his Welcome Address, Ramesh Kumar Saraogi, President suggested that in order to boost the current potentials of growth in the housing sector, the Central Budget – 2022 needs to provide tax incentives to builders for making investments in automation, artificial intelligence, and big data to improve efficiency and mitigate risk; thereby improving consumer experience.

Besides, he felt that the GST rates levied on the construction materials, especially cement and other raw materials need to be rationalised to bring down the burden of construction cost and the overall pricing of real estates. Ayudh Bhushan Dr. Rajib Chakraborty, I.O.F.S (Retd.), Chairman, Defence Sub-Committee of the Chamber in course of his Introductory Observations, observed that Commercial properties have lost considerable relevance with the rise in the ‘Work from Home’ culture. In such a scenario, the sector is facing a demand side problem as properties in the urban areas are lying unused and unsold. At this juncture, he opined that the only hope of reviving this sector is to focus on physical infrastructure with a Public-Private-Partnership mode.