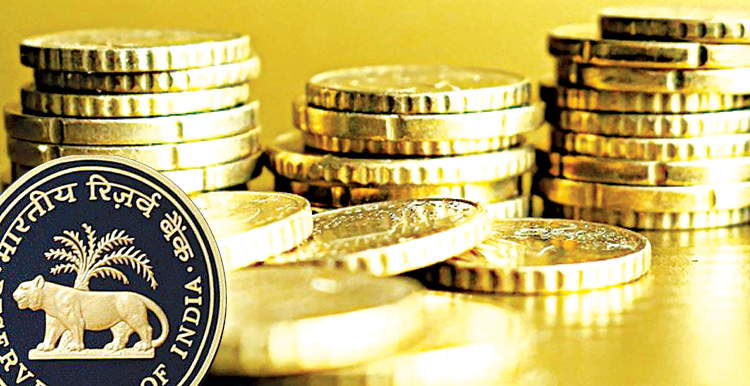 New Delhi, Aug 20 (Agency) Voting against RBI’s accommodative stance or easy money policy, Monetary Policy Committee (MPC) member Jayanth R. Varma said that easy money today could lead to high interest rates tomorrow. Participating in the MPC meeting earlier this month, Varma said that he was not in favour of the decision to keep the reverse repo rate at 3.35%, and vote against the accommodative stance. In its bi-monthly monetary policy announcement on August 6, the RBI had kept the repo rate unchanged at 4%. The central bank continued with the accommodative stance as to revive and sustain growth. “In the last several meetings, my statements have expressed the belief that the balance of risk and reward is in favour of monetary accommodation.

As the pandemic continues to mutate, it appears to me that the balance of risk and reward is gradually shifting, and this merits a hard look at the accommodative stance,” noted Varma, a Professor at Indian Institute of Management (IIM), Ahmedabad. As per the minutes of the MPC released on Friday, Varma told the panel that the current level of the reverse repo rate is no longer appropriate. Sticking to his position while noting that his views had not found favour with other MPC members, Varma stated that he had no choice but to express his disagreement with the level of the reverse repo rate. “A gradual normalization of the width of the corridor is warranted. In my view, a phased normalization of the corridor would increase the ability of the MPC to keep the repo rate at 4% for a longer period, and this should in my view be a greater priority for the MPC than maintaining an ultralow reverse repo rate for some more time,” he said. Varma noted that monetary policy has very broad effects on the entire economy, and this was appropriate in the early phase of the pandemic which ca`used generalized economic distress.

“More recently, however, the ill effects of the pandemic have been concentrated in narrow pockets of the economy. At the industry level, contact intensive services have suffered heavily, while many other industries are now operating above pre-Covid levels,” he said. According to Varma, at the firm level MSMEs have suffered severely while large businesses have prospered. At the household level, the pandemic has been devastating for weaker sections of the society, while the affluent have weathered it reasonably well.