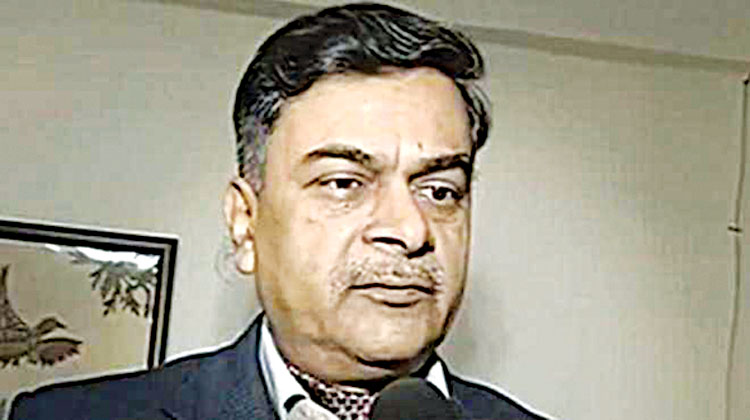 Such an action is expected to set an example for the general public and encourage them to switch over to E-Mobility, it said. The initiative is part of ongoing ‘GO ELECTRIC CAMPAIGN’ launched by the Government to promote Electric Vehicles (EVs) to meet multiple objectives – attaining goal of reduction in emission, energy security, energy efficiency etc.

Exports to China on a high, 41pc of US$ 22 bn target for FY22 achieved in April-July