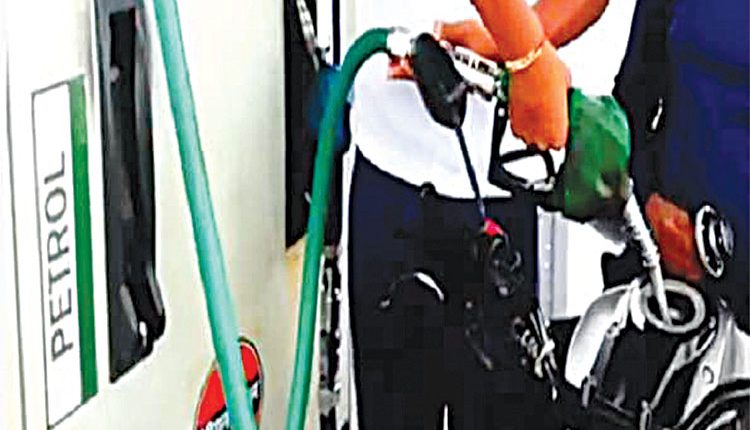 New Delhi, Jun 9 (Bureau) The prices of petrol and diesel on Wednesday rose again to a new record level after remaining stable on Tuesday. Petrol became costlier by up to 25 paise and diesel by 27 paise in four metro cities of the country.

According to Indian Oil Corporation, Petrol and diesel prices in the national capital on Wednesday rose by 25 paise to Rs 95.56 and Rs 86.47 per liter respectively. Petrol and diesel prices have been increased for 21 days from May 4 till now, while there has been no change in prices for the remaining 16 days. Petrol has become costlier by Rs 5.16 and diesel by Rs 5.74 in Delhi during this period.

Govt hikes MSP of Paddy by Rs 72 per quintal