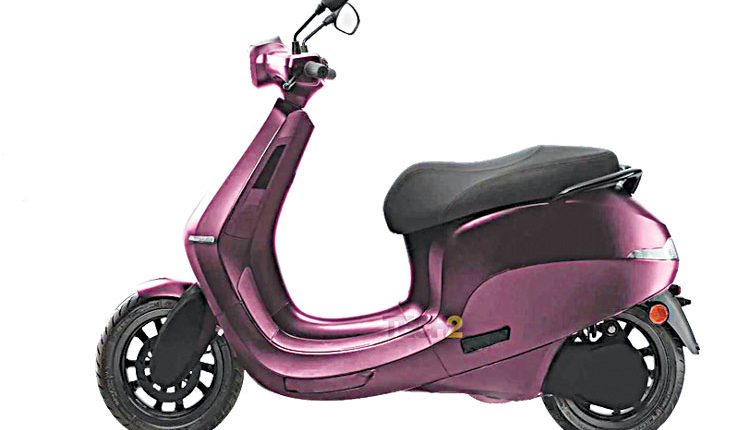 Bengaluru, Aug 16 (FN Bureau) Ola Group CEO and Chairman Bhavish Aggarwal today said its S1 e-scooters will cost Rs 99,999 and the S1 Pro will retail for Rs 1,29,999. However, the e-scooters will be cheaper in states with active subsidy grants, Ola S1 will be much more affordable than many petrol scooters. “For instance, after state subsidy in Delhi, the S1 would cost just Rs 85,009 whereas in Gujarat it would be only Rs 79,000. And, S1 pro in Delhi will cost Rs 1,10,149,” he said at the launch of the two-wheeler. The company will officially open Ola S1 for purchase from September 8, and will start delivering across 1000 cities and towns in October, Aggarwal said. “Till then, Ola S1 is available for reservation at just Rs 499,” Aggarwal said. The company has tied up with banks and financial institutes for an EMI plan starting at Rs 2,999, Aggarwal said. The first phase of Futurefactory is near completion and the teams are busy perfecting each and every feature, he said. Talking of its unique features, he said the S1 scooter has no keys and detects when the rider is nearby and unlocks itself.

The scooter also comes with voice commands, which can play music, take calls, check navigation on maps, and use a mobile app to book appointments for servicing and much more, Aggarwal said. Ola S1 has an anti-theft alert system, geo fencing, and a battery, which is flame retardant and water and dust resistant, Aggarwal said. It also has front and rear disc brakes and ‘Hill Hold’ feature which makes riding in traffic and navigating inclines easy, he said. The e-scooter also has a range of 181 kms, acceleration of 0-40 kmph in 3.0 seconds, and a top speed of 115 kmph and has a 3.97kWh of battery capacity, more than 30 per cent higher than the next closest EV, he said. It also has the most powerful motors in the category with 8.5 KW of peak power, Aggarwal said.