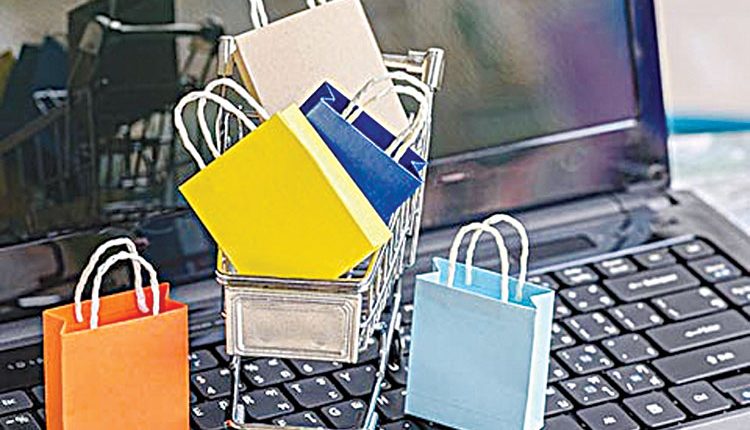 Bengaluru, Oct 14 (FN Agency) FarEye announced findings from its Festive Season Consumer Shopping Survey 2022 which revealed that anticipated delivery delays and returns headaches are causing nearly 60 percent of consumers not to shop online this festive season. The survey of 1,000 respondents in India revealed current shopping habits and festive season purchase plans and explored their last-mile delivery pain points.India’s festive season peaks ahead of Diwali in late-October and runs through December and is historically when retailers see an uptick in online sales, projected around 28 percent higher against last year according to industry experts.

FarEye’s survey found that while 41 percent of those surveyed plan to shop from e-commerce retailers during festive season, nearly 60 percent do not, due to delivery delays and returns frustrations. Of those surveyed, about 63 percent are abandoning shopping carts due to poor delivery terms and 54 percent are expecting delivery delays during the festive season.”Consumers have become frustrated with challenges associated with getting their deliveries on-time, every time, and don’t want to pay extra for returns, or for faster delivery,” said Gautam Kumar, co-founder and chief operating officer, FarEye. “For the first time in over two years, retailers are banking on increased consumer spending during festive season after several pandemic-stricken years reducing spending and in-person celebratory gatherings. In order to see those sales increase, retailers must improve the delivery experience, from the first click to order, through to delivery to consumers’ doorsteps.

“The survey further revealed that while e-commerce deliveries are typically higher during the festive season, so are returns. Other key returns findings include: ● More than 50 percent of consumers reported making online returns during last year’s festive season. ● 87 percent consider easy and/or free online returns policies important when making a purchase during the upcoming festive season ● Free online returns (25%), fast refund/credit (22%), home returns pickup (20%) were the top three reasons for a positive returns experience 1,000 India consumers aged 18+ were polled via online survey in September 2022.