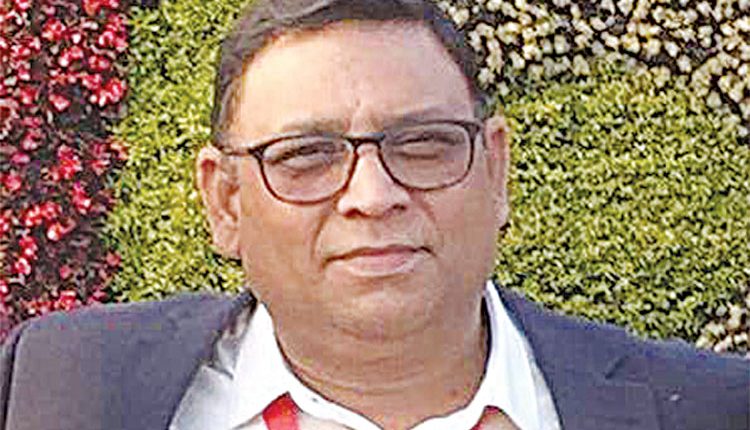 New Delhi, Aug 8 (FN Agency) The MSMEs (micro, small and medium enterprises) want the RBI order tightening current account norms, to be put in cold storage and called the central bank’s decision to defer it till October-end as “temporary relief”. Arguing that more current accounts are needed to better manage the branch operations and minimise the risks of possible cyber frauds among other reasons, the industry body Federation of Indian Micro and Small & Medium Enterprises (FISME) has urged the RBI to relax the conditions for the sector. In a circular titled “Opening of Current Accounts by Banks – Need for Discipline” the RBI had last year asked banks to not open current accounts for customers who have availed credit facilities in the form of cash credit (CC)/ overdraft (OD) from the banking system and all transactions should be routed through the CC/OD account.

While banks were directed to comply with the circular within three months, it was later extended to July 31 this year. The RBI has stated that the circular in question is aimed at enforcing credit discipline amongst the borrowers as well as to facilitate better monitoring by the lenders. FISME Secretary General Anil Bhardwaj said that businesses prefer to have current accounts with banks over and above their cash credit accounts for various reasons. “Due to cyber fraud many industries do not want to make any online transaction from their (cash credit) limit account as in that account they have a big amount available. There are private sector banks which are not authorised for some government payments like custom duty etc. So, if you are banking with these private banks you have to have a CC (cash credit) account in a PSB (public sector bank). After this rule, companies need to change their banks and it will take time taking and also it involves cost for MSME,” Bhardwaj said. Neeraj Kedia, Chairman of Muzaffarnagar-based Chakradhar Chemicals, explained the difficulty arising from the RBI circular on current account.

“For instance, in our case, the company is one but it has three different branches — Muzaffarnagar, Gandhidham and Bangalore. We cannot manage the operations of Bangalore and Gandhidham sitting in Muzaffarnagar. We will have to give control of operations to the manager sitting there. Now, if he would also be operating through one account, he could overlap the power of other manager. Without knowing the balance in the account he could issue a cheque which would complicate things. There would be problems related to accounting also. At the time of preparing balance-sheet we combine all operations but for running day-to-day functions different branches operate through separate bank accounts,” he said. With trade and businesses protesting against the RBI circular, the deadline for implementing the order has been extended by three months. While deferring the deadline, the RBI said that it had received requests from banks for some more time to resolve the operational issues while implementing the circular in letter and spirit. “It is only a temporary relief. By deferring the deadline the problem is being postponed and not addressed,” FISME’s Bhardwaj said.

Now get COVID-19 vaccination certificate in seconds on WhatsApp