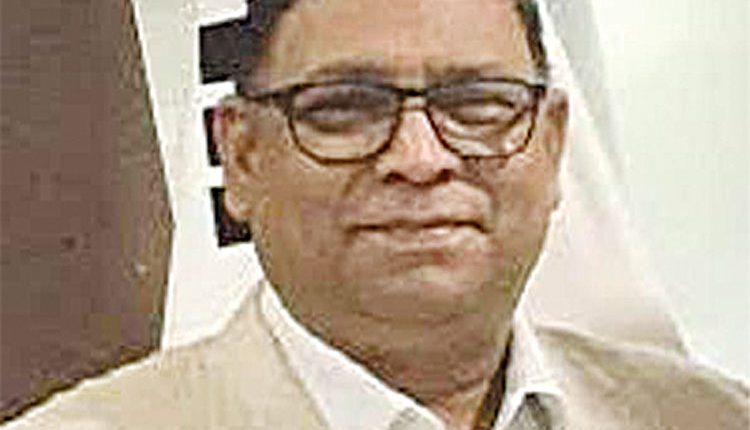 New Delhi, May 22 (Mayank Nigam) Hailing government’s move to cut duty on raw material for steel and plastics in order to reduce their prices, the MSME sector players on Sunday said that more steps are needed to ensure local supply chains remain competitive and Indian exporters are not outbid by rivals in the international market. Anil Bhardwaj, Secretary General, Federation of Indian Micro and Small & Medium Enterprises (FISME) said the government should have cut import duty on primary steel, copper, aluminium and plastics to nil, only then inflation could be contained in a meaningful way. “The way duties have been reduced on petrol and diesel, there is need to effect similar duty cut on steel. Duty cut on raw materials of steel would only help steel-makers boost their profitability,” Bhardwaj told UNI.

Seeking to control the rising inflation, the government on Saturday cut Central excise duty on auto fuels, while reducing custom duty on some raw materials of steel and plastics. It imposed/increased on iron ore and a few steel intermediates to increase their domestic availability. The Centre has cut Central Excise duty on petrol by Rs eight per litre and Rs six on diesel, a move which while directly benefitting the common man, would also reduce logistics cost and hence, leading to softening in prices of essentials. The Customs duty on import of some raw materials of steel like coking coal and ferronickel has been reduced to nil, in order to reduce the cost of domestic production of steel products. Seeking to reduce the cost of domestic production of plastic products, import duty on propylene oxide and polymers of vinyl chloride (PVC) has been reduced to 2.5 per cent and 7.5 per cent from five per cent and 10 per cent, respectively. The new rates have become effective from May 22. In a bid to help the industry battling high input costs, the government has increased export duty on iron ores and concentrates from 30-50 per cent, to ensure their domestic availability.

Similarly, an export duty of 45% has been imposed on iron ore pellets. Export duty of 15 per cent on about nine more steel products such as flat-rolled products of iron or non-alloy steel has also been levied. “We were getting outpriced now because of the higher increase in (steel prices) in India and also because of the increase in transportation charge and lack of availability of containers. So, eventual reduction in prices of steel (as a result of measures taken by the government) would be a very good thing,” said SK Jain, CEO and Managing Director of Gurgaon-based Solo Components Pvt Ltd. One of Jain’s overseas buyers had recently shown reluctance in accommodating higher prices of steel in India while negotiating orders Jain noted that in the last eight months since November 2021, steel prices have gone up more than 20% causing additional cash flow requirement. Vinod Kumar, President, India SME Forum suggested that a mechanism should be put in place by the government to deter large manufacturers from indulging in cartelisation while stating that the reduction in fuel prices would significantly ease inflation.”The steps taken by the government to reduce fuel prices would have positive impact on the industry considering the share of logistics in total cost. Further, the duty change on various raw materials of steel and plastics has given a signal to industry at large that government is willing to do what is needed to protect MSME sector. It’s a message to those who indulge in cartelisation,” Kumar said. Rising inflation, both retail and wholesale, had put pressure on the government to take policy measures to cool down prices. While retail inflation surged to four-year high of 7.79 per cent in April, the wholesale inflation spiked to 15.08 per cent during this period, adding to the worries of policymakers.