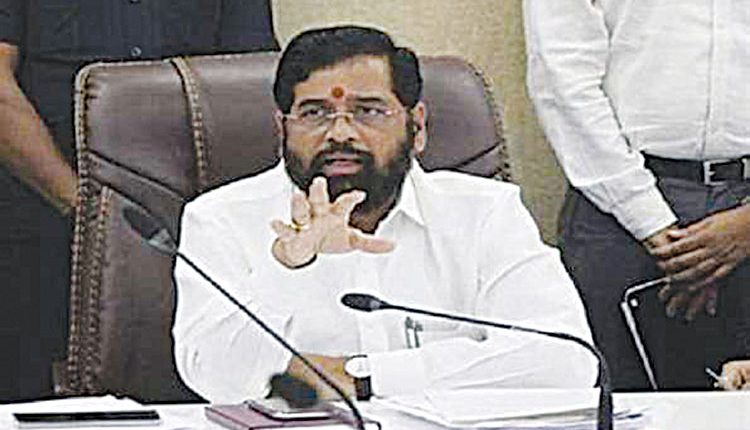 Mumbai, Jan 19 (FN Representative) MoUs worth Rs 1.37 lakh crore were signed with various industries at the World Economic Forum in Davos, these investments are projected to create more than one lakh jobs in the last two days at Davos, Chief Minister Eknath Shinde. CM Shinde has expressed confidence that these projects would start as soon as possible, saying that it seems that domestic and foreign investors have faith in the state due to Maharashtra’s signing of such a large number of contracts in Davos for the first time.

Mr. Shinde said on this occasion, the state has a favorable environment for the growth of industry and has good infrastructure and skilled manpower. Therefore, entrepreneurs have an opportunity to invest in magnetic Maharashtra and entrepreneurs have shown their preference to invest in various sectors of Maharashtra in Davos. Under the guidance of the country’s Prime Minister Narendra Modi, the impression of the country and Maharashtra was seen in this economic conference. Investments have been made in various industrial sectors of Maharashtra, in which MoUs have been signed with six companies in the high-tech and infrastructure sectors for an investment of Rs 54,276 crores. The Chief Minister informed that 4300 jobs will be created through it,he added.

Our focus is on dev, not vote-bank politics: PM