Most Job applications rejected or cancelled during second wave 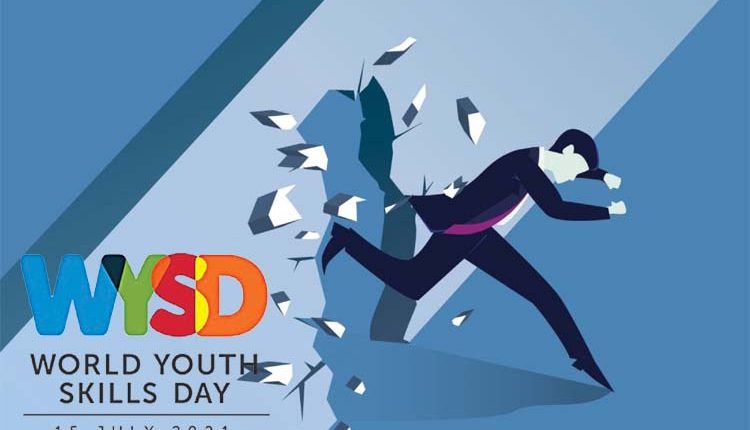 New Delhi, Jul 15 (Agency) The pandemic has adversely affected careers and education plans of India’s youth and job applications of a significant number of Gen Z aspirants, those below 24 years, were rejected or cancelled during the second COVID wave, says a LinkedIn survey. On World Youth Skills Day 2021 on Thursday, LinkedIn launched the ‘Career Aspirations Gen Z India’ survey that captures the sentiment and outlook of Gen Z professionals in India towards jobs, internships, skilling, and networking opportunities. LinkedIn commissioned research firm GfK to conduct the survey, which was done in June. It focuses on insights of 1,000 Gen Z students and professionals in the age group of 18 to 24 years. As per the survey, 72 per cent students and 65 per cent Gen Z Indians were professionally impacted during the second wave of COVID. The study shows that nearly 70 per cent of Gen Z job applicants did not get a positive response after waiting for long periods while a similar proportion said their applications were either cancelled or delayed indefinitely.

Gen Z Indians cited ‘fewer opportunities’, followed by ‘slower recruitment’ and ‘higher competition’ as the top three reasons affecting their job search today. Other barriers in pursuing job opportunities include lack of guidance for skilling and increased familial responsibilities due to COVID. Around 72 per cent of the students stated that internship opportunities had also greatly reduced during the pandemic’s second wave. Among those who are currently employed, 32 per cent of Gen Z Indians experienced a pay cut while 25 per cent lost a job opening because the company cancelled the job role due to the pandemic. The second wave of COVID has disrupted the education plans of nearly 75 per cent students and Gen Z Indians. In fact, 40 per cent of those with higher academic aspirations have postponed or cancelled their plans due to safety concerns, financial constraints, and travel restrictions. ‘Such is the disruption that every fifth (20 per cent) Gen Z Indian is now pivoting to a different learning program than originally planned,’ the report said.

‘As one of the youngest nations in the world, India’s future of work will be driven by Gen Z professionals, whose new-age skills can revitalise our economic recovery. But 70 per cent of Gen Z Indians had their job applications rejected due to hiring challenges during the pandemic,’ said Ashutosh Gupta, India Country Manager, LinkedIn. Employers must treat this as a distress call to urgently re-imagine how they hire and develop talent to prevent young professionals from being left behind, Gupta added. As upskilling and collaboration have become workforce essentials in today’s challenging professional landscape, every second Gen Z professional (51 per cent) wants employers and leaders to make skill-based hires today. ‘Skills are the currency for workforce transformation and the only viable solution to tackle the evolving workforce dilemma,’ Gupta said.