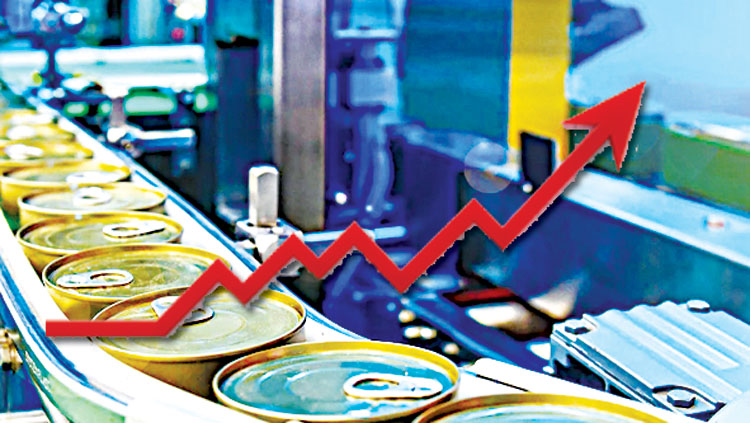 New Delhi, Jul 30 (FN Agency) Maharashtra topped the list of states receiving FDI in the food processing sector during FY21 with a total of US$ 188.09 million flowing into the state. With a total foreign fund flow of US$ 80.37 million in FY21, Rajasthan held second position. Despite agriculture being the prime mover of growth in the country’s most populous state of Uttar Pradesh, FDI inflow into the state was only US$ 2.51 million in the last fiscal. Jharkhand, West Bengal, Andhra Pradesh and Himachal Pradesh were among the laggards in terms of attracting FDI into the food processing sector. As per Department for Promotion of Industry and Internal Trade (DPIIT), Ministry of Commerce & Industry, the total FDI into the food processing sector of the country stood at US$ 393.41 million in FY21 as against US$ 904.70 million a year ago.

The data on FDI equity inflows in the food processing sector pointed to a downward trend over the last few years. An economist tracking the spread of FDI across the country said that there are many factors including policy stability and law & order which investors consider before committing any funds. “States like Maharashtra and Rajasthan have provided policy stability and have been consistent in offering incentives. The infrastructure is also better. Law & order also plays a big role in attracting investment,” he said wishing not to be named. Ministry of Food Processing Industries (MoFPI) is implementing Pradhan Mantri Kisan Sampada Yojana (PMKSY) for overall growth and development of the food processing sector in the country. “Total investment leveraged through implementation of the component schemes of PMKSY over the past three years was Rs 7,185.48 crore,” Minister of State for Food Processing Industries Prahlad Singh Patel said in Rajya Sabha on Friday in written reply to a query.

Lack of outdoor activities leading to myopic shift among children