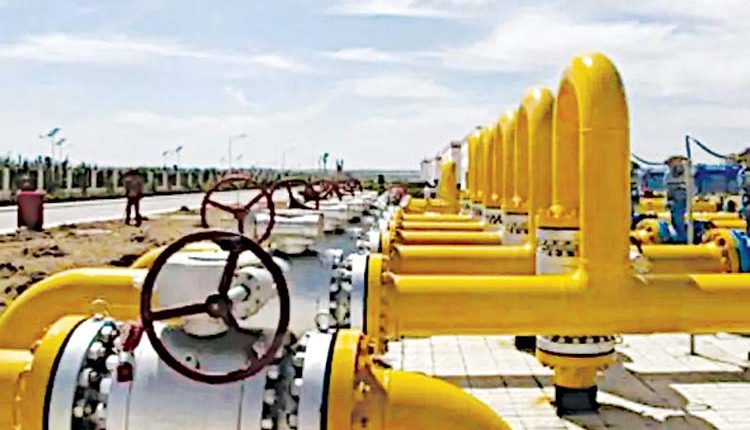 Kolkata, Aug 3 (Bureau) High natural gas prices and continued price controls could significantly slow down India’s efforts to improve gas penetration to 15 per cent of its energy mix by 2030, according to an independent study released today by the Council on Energy, Environment and Water (CEEW). If prices of natural gas remain high or increase further, the study projects that its fuel share would rise from the current 6.3 per cent to only 6.4 per cent by 2030, and to 12 per cent by 2050. The findings are significant given the recent rise in global gas prices, although long-term prices have been on the decline due to the discovery of significant shale gas reserves and lower gas production technology costs for the US shale gas supply.

The CEEW study also highlighted that a low-price regime could help India increase gas penetration to 13 per cent by 2030 and 21 per cent by 2050. However, the study recommended limiting penetration to an optimal fuel share of 18 per cent by 2050 to maximise economic gains while also meeting India’s decarbonisation requirements. Targeting this level of gas adoption would require investments of USD 62 billion in pipeline and LNG terminal infrastructure between 2020-50. Further, it could also add 90,000 new jobs across the gas infrastructure value chain and generate import bill savings of around USD 835 billion. Vaibhav Chaturvedi, Fellow, CEEW, and co-author of the study, said, “Rising domestic energy demand offers India a promising opportunity to improve natural gas adoption in the economy.

We need to accelerate gas infrastructure development by addressing regulatory challenges, increasing investments, and conducting more frequent bidding to expand coverage. In doing so, we should keep in mind two caveats. First, it is critical to strike a balance between high gas penetration and deep decarbonisation to keep India on a low-carbon pathway and reduce the risk of stranded assets. Second, natural gas is not a magic bullet for emissions reductions. Aggressively developing renewable energy (RE) capacity should remain the cornerstone of our energy transition strategy.” Diptiranjan Mahapatra, Associate Professor, IIM-Sambalpur, and co-author of the study, said, “This study offers novel insights by indicating an optimal natural gas share in the economy that balances the tensions between India’s global commitments towards decarbonisation and the local promise of a gas-based economy.” The CEEW study argued that reforms are critical for creating a more market-friendly gas allocation system in India. This is despite the fact that such changes might adversely affect gas penetration in sectors currently considered “high priority”, such as fertiliser and city gas distribution. The study also recommended areas for further research, such as how downstream consumers like farmers would be affected by the withdrawal of the gas allocation policy, or how different tax options could influence natural gas’s competitiveness.