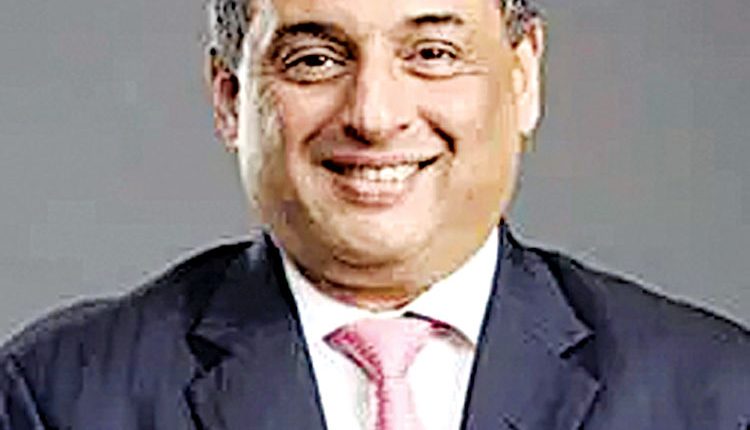 New Delhi, Dec 7 (FN Agency) Even as the economy shows signs of recovery, concern over the new Omicron variant of the Covid 19 virus watering down the nascent consumer demand and the need for an enabling environment to sustain growth has reflected in industry recommendations for the FY 2022-23 Union Budget. The Confederation of Indian Industry has sought continuity in investment focus, enhancement of capital expenditure in infrastructure to spur economic growth and a stable and predictable tax regime to help attract private investments, both domestic and foreign, in the Government’s next Budget due in early February.

Highlighting positive interventions by the Government such as creation of the DFI, new public procurement guidelines and commitment towards high public expenditure to kick-start the virtuous cycle of investment, President, CII, TV Narendran called for focus on challenges such as developing a competitive manufacturing sector and infrastructure development. The CII Budget recommendations seek replacing bank guarantees with surety bonds and developing the municipal bond market so that urban local bodies can raise funds for investing in infrastructure. Clarification on the tax treatment for the Hybrid Annuity Model (HAM) of construction contracts has also been sought. The industry body has also drawn attention to promotion of manufacturing for which the high cost of doing business and high effective rate of tax need to be addressed in the coming Budget.

For example, in mining, tax rates in India are highest in the world when all the levies imposed by the Central, state and local governments, are accounted for. Removal of bottlenecks like procedural complexities and large number of permissions required for the implementation of projects resulting in time and cost overruns is another recommendation. To boost manufacturing with technology advancement, the setting up of a Technology fund on a PPP would be more effective than the exemption provided on R&D expenses, which did not yield any significant results, suggests CII. To help Indian industry become globally competitive, all export products should be covered under the RoDTEP scheme, the rates be enhanced and made commensurate with the actual embedded/ unrefunded taxes and duties and extend the RoDTEP benefits to the SEZs, the Budget wishlist proposes. Further, the anomaly between tax rate on dividend income needs to be addressed and the tax rates on dividends for residents should be brought down to maintain parity with non-resident investors. To encourage start-ups and attract domestic investments, CII suggests reducing the percentage of long-term capital gains from 20% to 10%, accelerating the process of issuing income tax refunds and relaxing the tax on capital gains arising on exit as key moves to attract funds into the start-up sector.