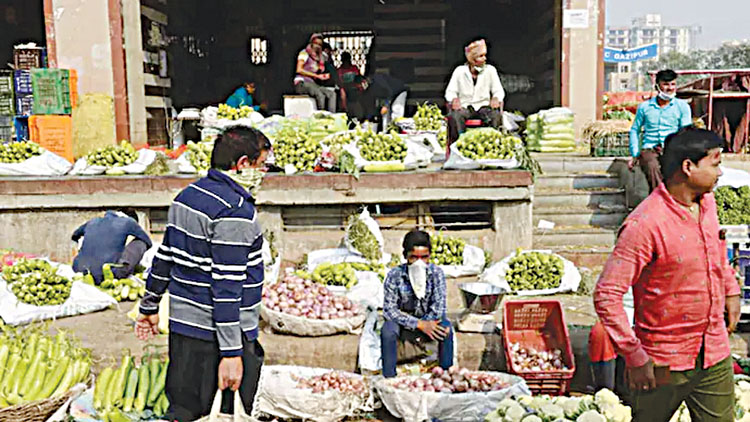 New Delhi, Oct 14 (Bureau) India’s wholesale price index (WPI)-based inflation eased further to 10.7 per cent in September 2022 from 12.41 per cent in August, data from the Commerce & Industry Ministry showed on Friday. The rate of inflation based on WPI Food Index decreased from 9.93 per cent in August, 2022 to 8.08 per cent in September, 2022.Even as wholesale inflation has eased it remains elevated and in double-digit for the last almost 18 months.”Inflation in September, 2022 is primarily contributed by rise in prices of mineral oils, food articles, crude petroleum & natural gas, chemicals & chemical products, basic metals, electricity, textiles etc. as compared to the corresponding month of the previous year,” an official media release said.

The WPI captures the average movement of wholesale prices of goods and is primarily used as a GDP deflator. It reckons only basic prices and does not include taxes, rebate/trade discounts, transport and other charges.The data released by the Ministry of Statistics & Programme Implementation (MoSPI) this week showed retail inflation had climbed to 7.4 per cent in September primarily on the back of a surge in food prices.The retail inflation has stayed above Reserve Bank of India (RBI)’s upper tolerance band of 6 per cent despite the central bank raising the policy repo rate to keep price rise in check.