India’s coal import likely to be subdued in coming months 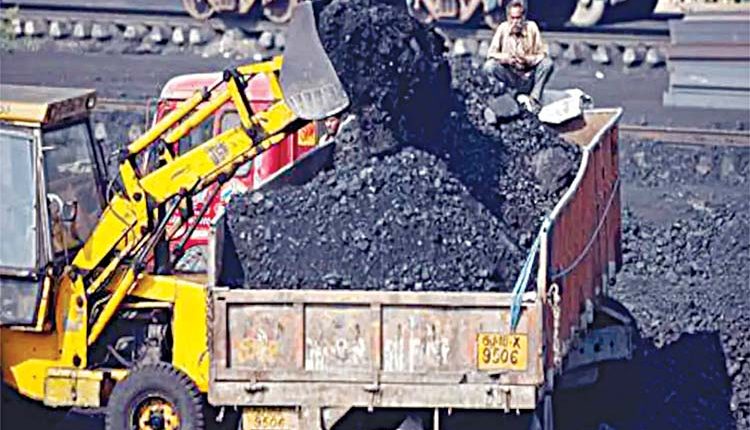 New Delhi, May 2 (Bureau) India’s coal import is expected to be subdued in coming months on account of various factors like prevailing Covid situation, high coal stock in the system and higher international prices, according to mjunction. mjunction — a joint venture between Tata Steel and SAIL — is a B2B e-commerce company and also publishes research reports on coal and steel verticals.

The country’s coal import fell 12.62 per cent to 215.92 million tonnes (MT) in FY21 from 247.10 MT in FY20, according to a provisional compilation by mjunction services, based on monitoring of vessels’ positions and data received from shipping companies. ‘The overall decline in coal imports during the year 2020-21 was on expected lines. In coming months, import demand is likely to be subdued in view of the surge in COVID-19 infections, high coal stock in the system and high prices prevailing in the international market,’ mjunction services MD and CEO Vinaya Varma said. India’s coal import in March 2021 was at 19.79 MT as against 19.87 MT imported in the same month a year ago, mjunction said.