Indian economy to grow to USD 25 tn in next 25 years: Kamath 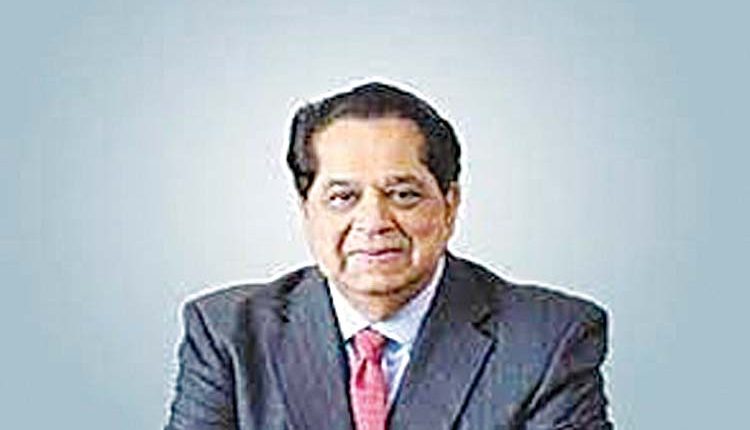 Mumbai, Sep 21 (Mayank Nigam) K V Kamath, chairman of National Bank for Infrastructure Development, indicated on Tuesday that looking at an estimated 10 per cent GDP growth prospect for the country, India will be attaining the USD 25 trillion economy tag in next 25 years from the present USD 3.5 trillion.

Speaking at Morningstar Investment conference here, he was quoted as saying in a release, “India has traditionally been an agrarian economy and consolidated a firm position as a global services destination. and from a futuristic perspective, it will need to refocus its attention on positioning itself as a global export hub and strengthen its digital capabilities to cement a credible position as the new digital economy and an industrial powerhouse of the 21st century.”Saugata Bhattacharya, vice-president and chief economist at Axis Bank, said, “Inflation remains a problem… It has to be coordinated with fiscal, trade and industry policy, even a diplomatic initiative using oil to tame inflation.”