India will be $1 tn digital economy in next 7 years 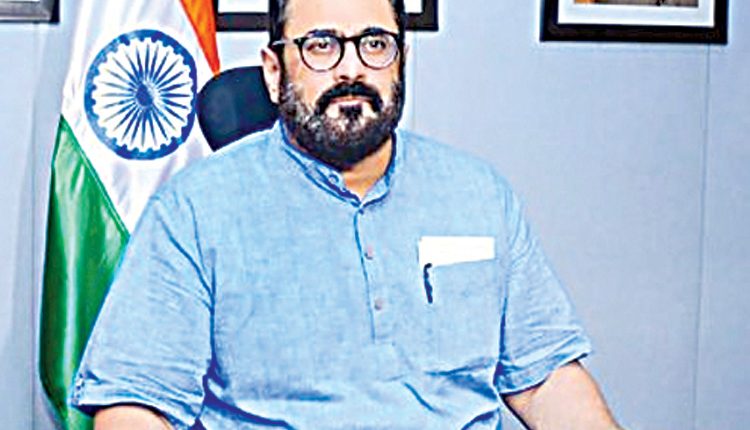 Bengaluru, Nov 2 (FN Agency) Union Minister of State for Electronics and IT Rajeev Chandrasekhar on Wednesday said India will be a $1 trillion digital economy in next six to seven years. About 66 percent of FDI in electronics and manufacturing has come in over the last three years, he said. Chandrasekhar said India is the best place for investments which is reflected in the increase in mobile phones used in the country that are made in India. “India is the best place for investments. I will just narrate a short example of how far India has travelled and how fast it is travelling.

In 2014, 92 percent of all mobile phones consumed in India were imported and in 2022, 97 percent of all mobile phones consumed in India are manufactured in India. “This is the journey that India has travelled. This is the journey that New India continues to travel,” he said, addressing Invest Karnataka 2022, a flagship Global Investors Meet conducted by the state government. The IT Minister also spoke about Karnataka government’s efforts to address the issue of talent and opportunity in the state. He said, “The government has been successful in moving the opportunities to the post-Covid world to Tier 2 and 3 cities where there is less pressure on infrastructure and more availability of talent,” he added. The country is excited by the launch of 5G services by operators like Airtel, Jio and Vodafone in India, Chandrasekhar said.