IMF cuts India’s growth forecast for this fiscal to 9.5 pc 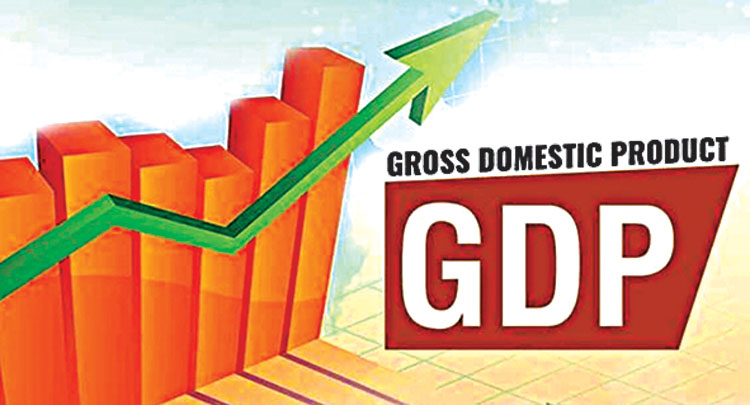 Washington, Jul 27 (FN Agency) The International Monetary Fund (IMF) in its latest update, released on Tuesday, has projected India’s growth rate at 9.5 per cent for current fiscal. According to ‘World Economic Outlook – July 2021’, India’s GDP growth rate is expected to be 9.5 per cent in FY 2021-22, three per cent lower than IMF’s last prediction in its April update. This is owing to impact of second wave of COVID-19 pandemic that forced almost entire nation to resort to lockdown again. For next fiscal India’s growth forecast has been increased by 1.6 per cent to 8.5 per cent.

“Growth prospects in India have been downgraded following the severe second COVID wave during March–May and expected slow recovery in confidence from that setback,” the report said. IMF has left global growth prospect for this year unchanged at six per cent while increasing the projection by half percentage point to 4.9 per cent for 2022. “The global economic recovery continues, but with a widening gap between advanced economies and many emerging market and developing economies.

Our latest global growth forecast of 6 percent for 2021 is unchanged from the previous outlook, but the composition has changed. Growth prospects for advanced economies this year have improved by 0.5 percentage point, but this is offset exactly by a downward revision for emerging market and developing economies driven by a significant downgrade for emerging Asia. For 2022, we project global growth of 4.9 percent, up from our previous forecast of 4.4 percent. But again, underlying this is a sizeable upgrade for advanced economies, and a more modest one for emerging market and developing economies,” said Geeta Gopinath, Chief Economist, IMF. IMF believes Vaccination to be the key to recovery for Global economy as well as for any particular nation. “In countries with high vaccination coverage, such as the United Kingdom and Canada, the impact would be mild; meanwhile countries lagging in vaccination, such as India and Indonesia, would suffer the most among G20 economies,” the report added.