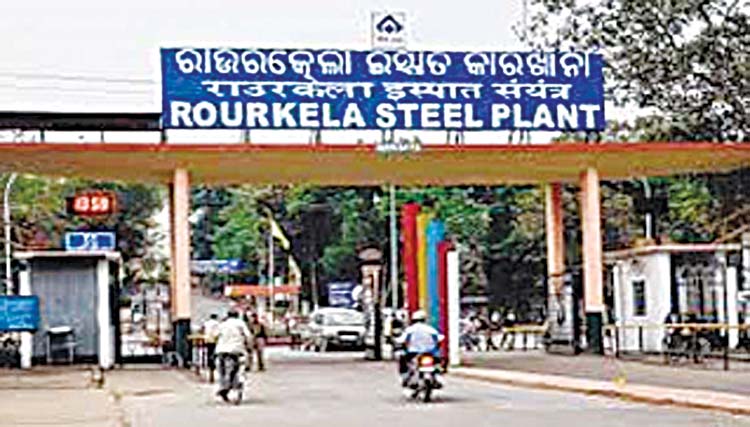 The previous best single day rolling of 6818 tons of slab and 6689 Tons of coil was achieved on June19. 2022. Besides, the HSM-2 also clocked the record Single Shift HR Coil production in ‘B’ Shift of August 15 last by rolling 2735 Tons of Slab and making 2670 Tons of HR Coil in the said shift. The previous best record of rolling 2600 Tons of Slab and 2524 Tons of HR coil for any single shift was achieved on August 8,2022. RSP Director In charge Atanu Bhowmick has congratulated the HSM-2 collective and all the associated units stating that this be the beginning of a glorious journey of the Mill in the Amrit Kaal.” RSP Executive Director(works) S R Suryawanshi visited HSM-2 on August 16 to congratulate the collective for the remarkable performance.”

The splendid performance signifies the spirit, determination and professionalism of the collective”, he said. The Hot Strip Mill-2 with 3 Million Tonne per annum (MTPA) capacity is a state-of-the-art mill with few parallels in India and will be producing world-class hot rolled (HR) coils. The Mill was commissioned on March 31, 2022. With high level of automation, this mill would produce coils of Carbon Structural Steel, High Strength Low Alloy (HSLA) steel, High Carbon Steel, LPG Cylinder Steel, Low Alloy Steel, API (up to X100) Pipe Steel and Auto-grade steel.