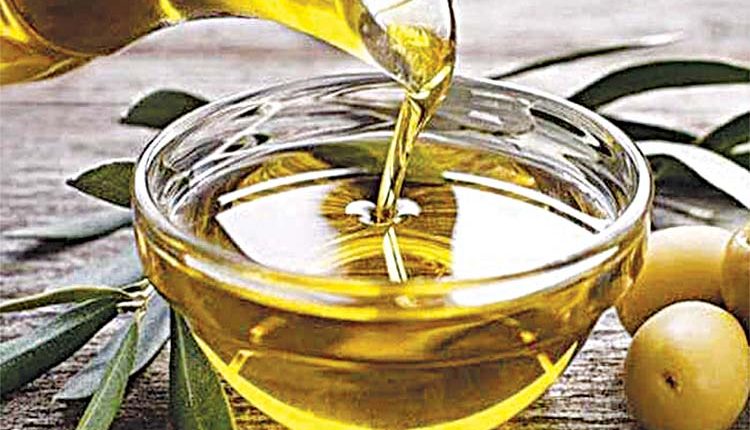 New Delhi, May 10 (Bureau) The Centre on Monday expressed hope that retail prices of edible oils would soften following the release of imported stock that was stuck at ports due to clearance issues. According to the government data, retail prices of edible oils have shot up by 55.55 per cent in over a year and are adding to the woes of consumers already reeling under the economic distress induced by the COVID-19 pandemic. Responding to a query on steps taken to contain the rise in edible oils prices, Food Secretary Sudhanshu Pandey said the government monitors edible prices closely.

The secretary said that the industry mentioned recently there was some holding of some stock at Kandla and Mundra ports because of clearances related to tests done by various agencies as part of the general risk analysis in view of the COVID situation. ‘That problem has been addressed along with customs and FSSAI (Food Safety and Standards Authority of India). With that stock getting released in the market, we hope to see the softening impact on the oil prices,’ he told in a virtual press conference. The Secretary further said that India is dependent on imports to meet the shortages of edible oil. Annually, the country imports edible oils worth Rs 75,000 crore.