Gadkari calls for reducing use of steel, cement in road construction without compromising quality 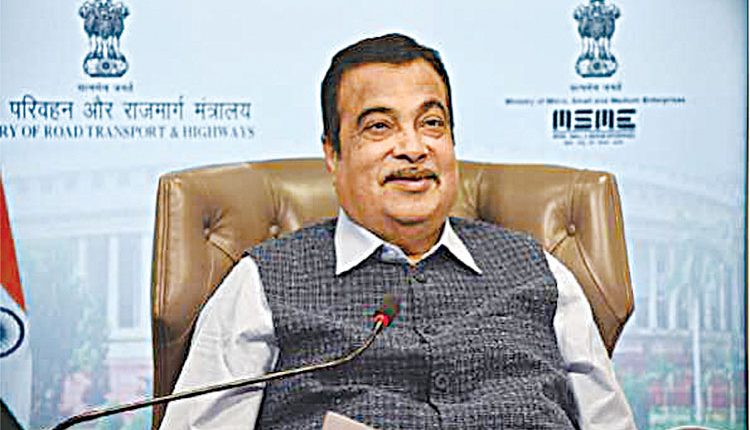 New Delhi, Jul 9 (FN Bureau) Union Minister for Road Transport and Highways Nitin Gadkari on Friday called for reducing use of steel and cement in road construction without comprising on quality through innovation and research. Addressing 16th Annual Conference on “Road Development in India” he said, natural fuel like CNG, LNG and ethanol should be used for the road equipment machinery and also emphasized on import substitution, cost effective, pollution free and indigenous methods and development of alternative fuel.

Mr Gadkari said India with about 63 lakh kms of road network is the second largest road network in the world. He said road infrastructure plays a critical role in the growth of the economy as 70 percent of the goods and nearly 90 percent of passenger traffic uses roads to commute. He also said that the Prime Minister has set a vision for India to become a five trillion dollar economy in next five years. “Government is investing 1.4 trillion dollars, equivalent to Rs 111 lakh crore in infrastructure development through national infrastructure pipeline, further this year, Government has increased year on year infrastructure capex by 34 per cent to Rs 5.54 lakh crores”, he added. The Transport and Highways Minister further said that increased investment in infrastructure would help create employment during Covid pandemic and reiterated that his aim was to construct 60,000 km world class national highway at the rate of 40 km per day.

We are in ‘collectivity’ during Pandemic, together we need to strengthen Public Sector