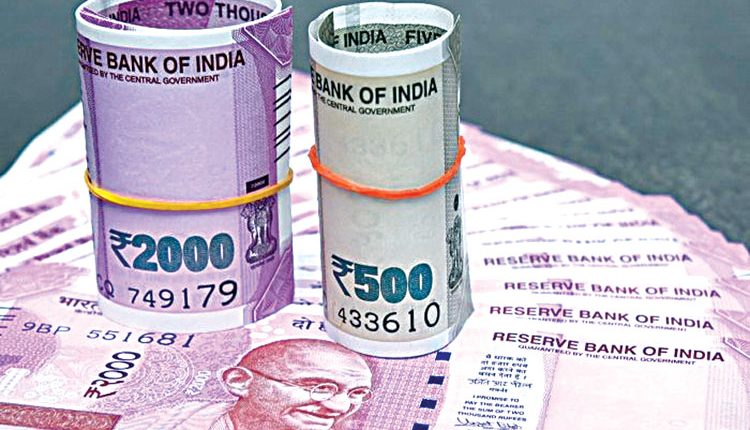 Mumbai, Jun 15 (Bureau) Financial wealth in India grew 11 per cent to USD 3.4 trillion in 2020 despite the coronavirus pandemic, a global consultancy estimated on Tuesday. The 11 per cent growth in financial wealth was at par with the compounded annual growth rate for the five years to 2020, the report by BCG said. Financial wealth is defined as the total wealth excluding real assets and liabilities held by adult individuals. It can be noted that after a sharp correction in the early days of the pandemic, there has been a continuing rally in stocks since April last year, which has led to concerns being expressed across quarters. Concerns are also being expressed about a greater disparity in incomes and the pandemic widening the divide. The report noted that the next few years will also see a faster expansion in financial wealth, but the rate of expansion will slow down marginally to 10 per cent per annum to take the number to USD 5.5 trillion by 2025. ‘

The report reveals growth in prosperity and wealth significantly through the crisis and is likely to expand in the next five years,’ an official statement from the consultancy firm said. India is expected to lead the percentage growth of individuals with fortunes of over USD 100 million till 2025, it said, adding that the number will almost double to 1,400 in the next five years. Indians’ cross-border wealth, which is defined as financial wealth booked in a jurisdiction that is different from the jurisdiction of domicile, grew to USD 194 billion in 2020 which is 5.7 per cent of the financial wealth.

The proportion is set to increase to 6.3 per cent by 2025 as per its estimates. On the asset allocation side, nearly half of the onshore deployment of the financial wealth is in currency and deposits, followed by equities and life insurance. From a real assets perspective, which includes real estate, consumer durables and valuables like non-monetary gold and other metals valued at current prices, there was an over 14 per cent increase to USD 12.4 trillion in 2020, as compared to the year-ago period. The real assets are expected to grow by 8.2 per cent per annum to USD 18.5 trillion by 2025, the report estimated.