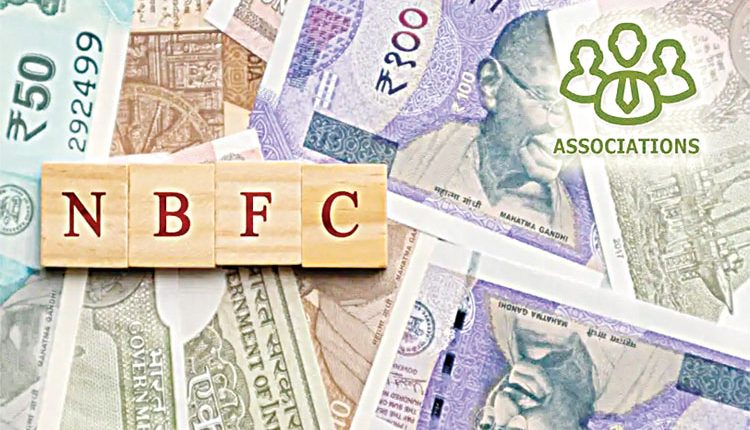 Mumbai, Jun 20 (FN Agency) Finance Industry Development Council (FIDC) has written to the government requesting setting up of a refinance window for non-banking financial companies (NBFCs), especially smaller players, for on-lending to the MSME sector. In a letter addressed to Union Minister for Micro, Small and Medium Enterprises (MSMEs) Nitin Gadkari, FIDC said banks are one of the major sources of funding for NBFCs, with the small and medium sized non-bank players being totally dependent on banks. With the changing economic environment and the associated developments, NBFCs, especially, small and medium sized ones, are facing liquidity crunch. Moreover, banks are constrained by the exposure limits prescribed for the NBFC sector, the letter said, adding that it is therefore important that a permanent refinancing mechanism is developed for NBFCs.

‘We suggest that SIDBI (Small Industries Development Bank of India) may be allocated funds exclusively for refinancing NBFCs for on lending to MSMEs, with a carve out for small NBFCs. This refinance may be provided for a period of at least three years,” FIDC, an industry body of NBFCs, said. It said retail and wholesale traders who contribute significantly to the country’s economy and are integral part of the business community have been excluded from the definition of MSMEs. These traders constitute around 35 per cent of total MSMEs in the country and are thus not eligible for liquidity support from the banking system and extension of priority sector benefits much needed for them, it said.

“We therefore request you to include wholesale and retail trade in the list of activities allowed for registration as MSME,” it said. On Credit Guarantee Fund Scheme for NBFCs (CGS-II), FIDC requested that all claims filed during FY21 (especially during March 24, 2021 to March 31, 2021) but not processed, be treated as claims for FY21 as a one-time exception. In absence of this, there will be a huge financial loss to banks and NBFCs, it said. Under CGS II, in order to lodge any claim, the account should have been classified as an NPA as per RBI norms and it should have completed the 12 months’ lock-in period requirement, post crystallisation of the portfolio. The industry body also suggested that NBFCs should be covered under Interest Subvention Scheme for MSMEs, so that they can pass on the subvention credit pertaining to FY20-21 to its MSME customers. “We also request that the interest subvention scheme be relaunched and be extended to both MSME and retail and wholesale traders,” it said.