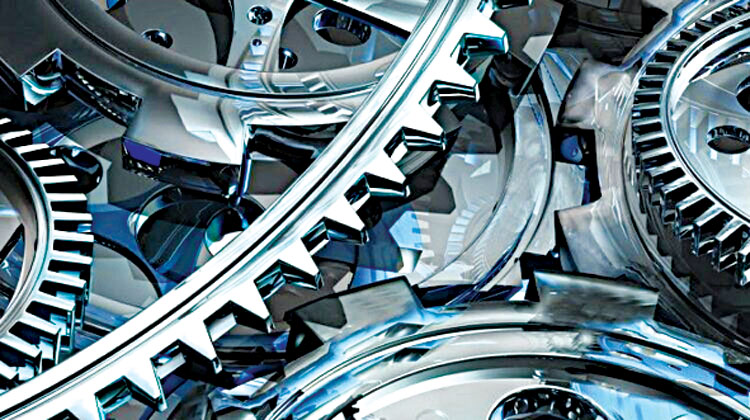 “In the month of August, engineering goods exports recorded more than 40 per cent growth even when compared with the same month in 2019. It now seems that the pandemic is behind us. We are positively hopeful that as a result of a turnaround in global trade and policy support the sector would do better than expected in the full financial year,” said EEPC India Chairman Mahesh Desai. “The annual target of US$ 107 billion looks very doable even though the achievement till August fell a bit short of the target when calculated on a pro-rata basis,” he said. During April-August period of 2021-22, India’s engineering exports have fallen short of the target set by about US$ 1.82 billion calculated on a pro-rata basis achieving 40 per cent of the target against 42 per cent of desired level for the full year. Cumulative engineering exports during April-August 2021-22 stood at US$ 42.91 billion registering 66.18 per cent growth over the shipments of April-August 2020-21 at US$ 25.82 billion. Out of 33 engineering panels or product groups, 29 panels witnessed positive growth in exports and remaining four panels witnessed negative export growth during August 2021 vis-à-vis August 2020. Exports of iron and steel recorded a continuous growth to the extent of 142 per cent in August 2021 compared to the same period last year. In case of non-ferrous metals, sectors like Zinc and products exhibited negative growth in exports to the extent of 26 per cent during the month of August 2021 vis-a-vis August 2020.

All the remaining segments showed positive growth. All the seven panels under Industrial machinery exhibited positive growth in August 2021 which led the total industrial machinery panel increase by 39 per cent during August 2021. Electrical Machinery and equipment which is a major engineering exporting sector for India experienced a growth in exports both monthly and on cumulative basis increasing to the extent of 26.8 per cent from US$ 692.9 million in August 2020 to US$ 878.4 million in August 2021. The automobile sector (combination of Two and Three wheelers and Motor vehicles and Cars) recorded consecutive massive jumps in exports to the extent of 57.5 per cent primarily due to sharp jump in exports of Two and Three Wheelers by 72.4 per cent and Motor Vehicles by 52.5 per cent during August 2021. Exports of Aircrafts and Spacecraft parts and products recorded 12.8 per cent negative monthly growth while ‘Ship, Boats and Floating Bodies’ exhibited a monthly decline of 21.7 per cent. “The government has relentlessly supported the industry and we hope that the two key issues of high raw material prices and container shortage would also be looked into. The industry is awaiting proper rates under RoDTEP,” said EEPC India Chairman.

India’s fuel energy security can be well supported by Agriculture