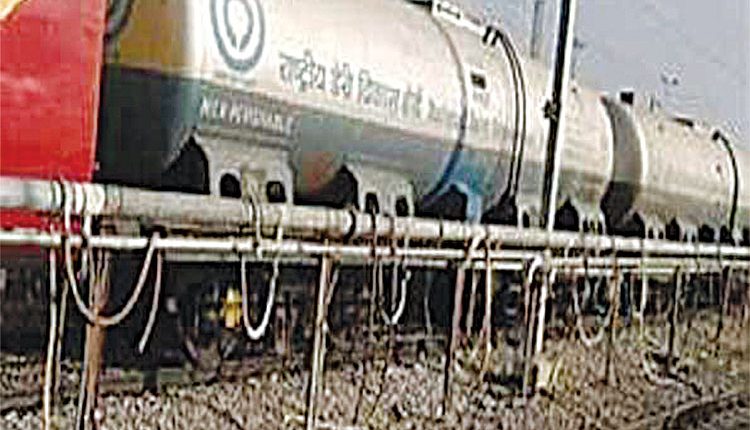 Hyderabad, Jun 23 (FN Agency) “Doodh Duronto” special trains which have been started by South Central Railway (SCR) as a unique concept to transport milk for balancing the essential commodity supply chain across the nation has transported nine crore litres of milk by June 22. The special has been started on March 26, 2020 and is being operated from Renigunta in Andhra Pradesh to H. Nizamuddin. Initially the train was running on alternate days, but taking into consideration the increased demand, the frequency of the train was increased to run as a daily special from July 15, 2020, an SCR release here said on Wednesday.

Transportation of milk by rail from Renigunta to New Delhi plays a vital role in balancing the milk supply across the nation. The Zone has been operating “Doodh Duronto” special on par with Mail express trains and the distance between Renigunta and H Nizamuddin (2300 km) is being covered within a reasonable time of 30 hours. Doodh Duronto specials are run with normally 06 Milk tankers, each milk tanker having a capacity of 40,000 liters — totaling to 2.40 lakh liters of milk in a train. So far, around 394 trips of Doodh Duronto special trains have been operated totaling to 2,248 milk tankers duly transporting 9 crore liters of milk. Since introduction of this novel initiative, these trains have been operated continuously so as to ensure that the supply chain of this essential commodity is not affected during these critical times, the release added.

No economic offender will go scot free under NDA regime