Digital Access for Indian Women Can Add up to USD 103 Billion to GDP: Koan-OMI Study 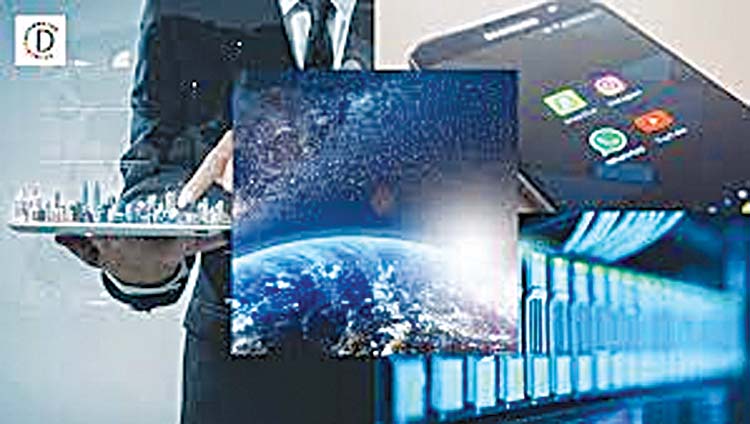 New Delhi, Sep 27 (FN Agency) The workforce participation of Indian women remains one of the lowest in the world, with only two out of ten within 15-45 age group being employed, highlights a study titled ‘Women’s Economic Mobility and Online Exposure’, by Koan Advisory Group (Koan), a New Delhi-based public policy consulting firm and the Ola Mobility Institute (OMI), a policy research and social innovation think tank. Based on a survey of 4091 women across 10 cities, this is a first-of-its kind study that quantifies the impact of granting digital accessibility to them on the Indian economy. Conducted over a period of eight months in 2021-22, the Koan-OMI study found that, if they were given access to digital services, women spent an average of extra 78 minutes a day being engaged in gainful employment.

However, the time she allots to unpaid household activities does not reduce. More importantly, the study found that if women had access to online services, they would spend an additional 102 million hours on paid activities in the economy. This could result in the generation of an additional $103 billion in monetary value, or 3.9 percent of the GDP. Almost 29 percent of this gain is due to a jump in productivity, while the remaining 71 percent is due to additional time allocation. Importantly, these gains are likely to increase as digital services expand their footprint in India, because network effects bestow increasing value gains. The study also identifies India’s twin challenges: first, an already low women unemployment rate and second, its fall in recent years. Before 2007-08 the country fared relatively better because the ratio stood at more than 2.5 for every 10 women of employable age, according to the study.

In sharp contrast, the women workforce participation in East Asian countries and China is 4.4. It is even higher in the European Union (4.6), North America (4.6) and Sub-Saharan Africa (4.6) and Oceania (4.7). “The findings of this study are in stark contrast to the current understanding on women’s labour force participation (WLFP), wherein women are seen as passive agents and factors like rising household income, declining opportunities for women and gender wage gap, safety concerns and patriarchy, are identified the main reasons of a low and falling WLFP. Conversely, we find that women exercise much more agency in workforce participation than they are given credit for,” said Vivan Sharan, Partner, Koan Advisory Group. To download the report/study, please click here.Disclaimer: This is syndicated feed from PR agency and any legal liability for the content is theirs only.

Gopi sir, Mathias told us to show we are on higher level: Dhruv