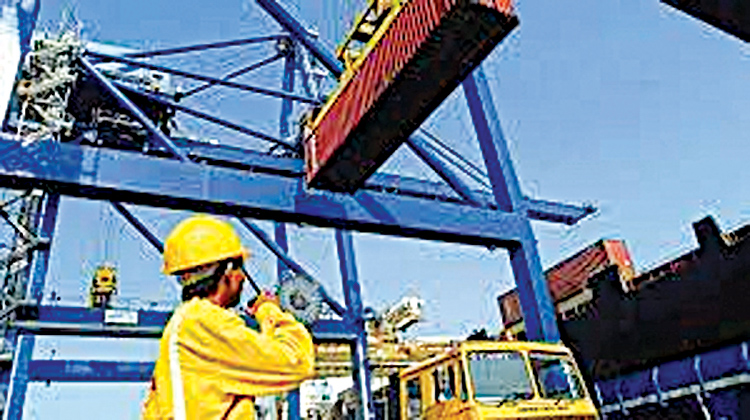 New Delhi, Nov 30 (Agency) The output of eight core industries registered an uptick, growing 7.5 per cent year-on-year to 136.2 pushed by increased production of coal, natural gas, refinery products, fertilizers, steel, cement and electricity, as per the Index of Eight Core Industries (ICI) data released by the Ministry of Commerce and Industry on Tuesday. The growth rate of ICI during April-October 2021-22 was 15.1% as compared to the corresponding period of last fiscal, according to the provisional data. The data represents measure of the combined and individual performance of production in selected eight core industries — coal, crude oil, natural gas, refinery products, fertilizers, steel, cement and electricity which comprise 40.27 per cent of the weight of items included in the Index of Industrial Production (IIP).

“However, the remaining constituents remained flat or displayed a moderation in their pace of YoY growth relative to September 2021,” she said. According to ICRA, as expected, most of the constituents of the core sector except electricity recorded a pickup in month on month terms in October 2021, ahead of the festive season. In y-o-y terms, the pace of growth varied widely across the eight core sectors, with cement, coal, natural gas and petroleum refinery products displaying a double-digit expansion, whereas the rise in electricity, steel and fertilisers was sub-3% and crude oil output contracted. With a mixed trend displayed by most early indicators that are available for November 2021, the core sector growth is expected to slip to under 5% for this month. While the core sector growth has accelerated and the festive season trends were broadly positive, the 22% contraction in auto output is likely to push the October 2021 IIP growth to below 2.5%, says Nayar.