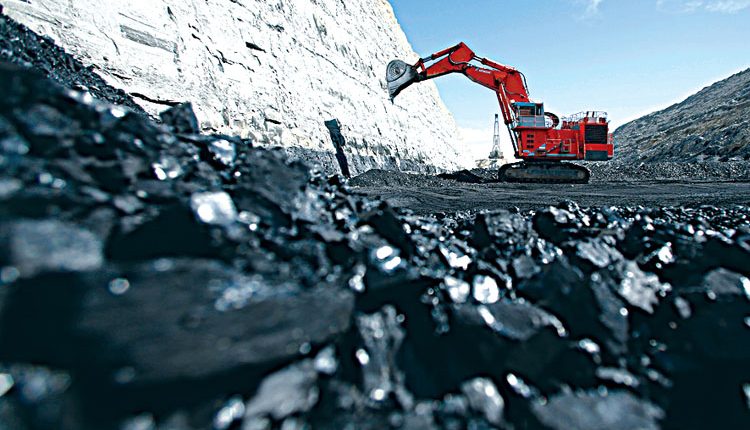 New Delhi, Jun 10 (Agency) The government on Thursday said the coal sector is facing a bit of headwind from the financial markets and that could be one of the reasons for global players not participating in commercial coal mine auctions. This comes after Coal Minister Pralhad Joshi earlier exuded confidence that in the next round of auctions, there would be participation from global players. The process for the second round of auctions for commercial mining — in which 67 blocks are up for sale — is underway.

‘We had couple of participation with industries in the US and also Indonesia and some other places. We reached out to many people….maybe because the coal is facing little bit of headwinds from the financial markets for investment and so that could be one of the reasons (for global players not participating in the auction),’ Additional Coal Secretary M Nagaraju said. He was replying to a query during the first stakeholders’ consultation on the second tranche of auction of coal mines for commercial mining, organised by industry chamber Ficci.
‘But in any case that’s good if they are not participating. It is ok with us,’ Nagaraju added. India, he said, has large industrial groups which have financial strength and technological prowess to undertake mining in the country.

‘I think if they are participating fully, we will have adequate competition and we can produce as per the demand of the country,’ he explained. Stating the second tranche of auction is the ‘biggest ever offer of coal mines in the country’, he said the government is offering 67 mines with total reserves of almost 36 billion tonnes. The peak rate capacity of the explored blocks is 150 million tonnes, he added. The offers which are there in almost all coal-bearing states give great opportunities to the industry to pick the relevant mines depending upon their requirements, Nagaraju noted. In June last year, Prime Minister Narendra Modi launched the auction process for 41 coal blocks for commercial mining, thereby opening the coal sector to the private players. The auction of coal mines for commercial mining witnessed ‘fierce competition’ and 19 blocks went under the hammer.