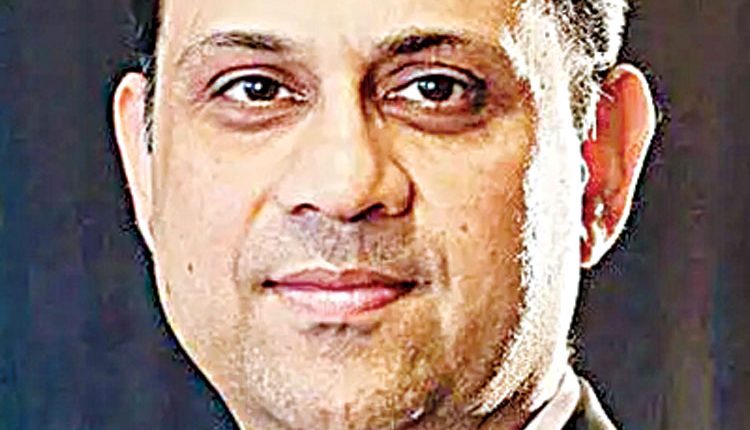 New Delhi, May 22 (FN Agency) Trade bodies welcomed the Centre’s move to cut excise duty on petrol and diesel. In a statement, Confederation of Indian Industry (CII) President Sanjiv Bajaj said the government’s move to cut excise duty on fuel will help to bring down inflation levels. ”The government’s swift action shows its intent to bring down the burden on the common man, in addition to bringing down input cost for many sectors. We are happy that government action comes within days of CII making this suggestion and we do hope that following the centre, state governments will also respond in the same manner, bringing further relief,” he said.

Pradeep Multani, President, PHDCCI (PHD Chamber of Commerce and Industry), welcomed the government’s move but also added that there must be synchronization between the monetary policy and fiscal policy of the government. ”PHDCCI appreciates the steps undertaken by the Central Government to reduce the excise duties on petroleum products to curb inflation. So at this juncture, states should also come forward to reduce the excise duties where there is price escalation. The efforts of the State Governments would go a long way to help India’s growth remain intact.” He said as the economy is recovering from the daunting impact of coronavirus the combined efforts of the central Government and the state Governments along with synchronization of monetary and fiscal policy would better address the challenges posed by high inflation. He urged all the states to come forward sooner than later as inflationary pressure will not impact the growth but also social sector developments. Earlier in the day, providing major relief to the common man from high fuel prices, Finance Minister Nirmala Sitharaman announced that the central excise duty on petrol will be slashed by Rs 8 per litre and on diesel by Rs 6 per litre. She said it will reduce the price of petrol by Rs 9.5 per litre and of diesel by Rs 7 per litre.