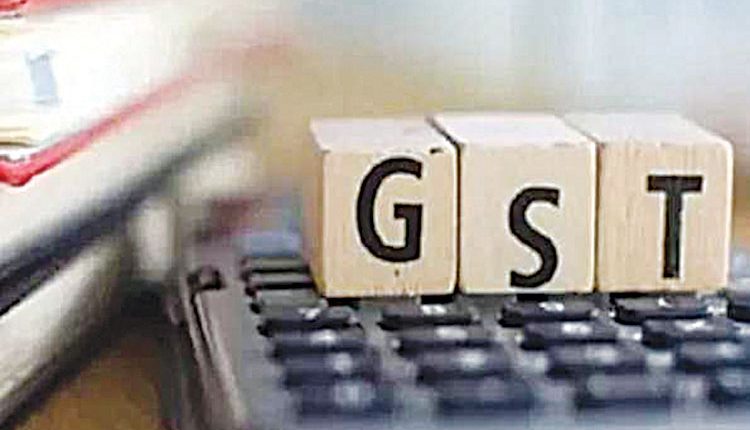 New Delhi, Nov 25 (FN Bureau) The central government has released Rs 17,000 crore to states/UTs towards the balance GST compensation for April to June 2022 period, a statement from the Finance Ministry said on Friday.So far the Union government has released a compensation of Rs 1,15,662 crore to states/UTs in this financial year, the statement said.’

This is despite the fact that total Cess collection till October, 2022 is only Rs.72,147 crore and the balance of Rs. 43,515 crore is being released by the Centre from its own resources.With this, the Centre has released, in advance, the entire amount of Cess estimated to be collected this year till March-end available for payment of compensation to States. This decision was taken to assist the States in managing their resources and ensuring that their programmes, especially the expenditure on capital is carried out successfully during the financial year,’ the statement said.In May this year, the Central Government had released Rs 86,912 crore as provisional GST compensation to states for February-May 2022 despite the fact that there was only about Rs 25,000 crore in the GST Compensation Fund, by making arrangement of funds of around Rs 62,000 crore from its own resources, the statement added.

‘Stories of valour against tyranny suppressed’