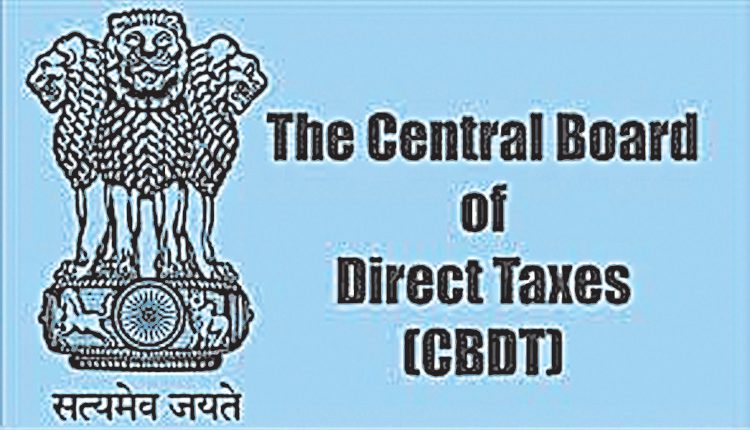 New Delhi, Nov 3 (Agency) The Central Board of Direct Taxes (CBDT) has released draft common income tax return form for public consultation, an official statement said on Tuesday.At present, taxpayers are required to furnish their Income-tax Returns in ITR-1 to ITR-7 depending upon the type of person and nature of income.

The current ITRs are in the form of designated forms wherein the taxpayer is mandatorily required to go through all the schedules, irrespective of the fact whether that particular schedule is applicable or not, which increases the time taken to file the ITRs.”The proposed draft ITR takes a relook at the return filing system in tandem with international best practices. It proposes to introduce a common ITR by merging all the existing returns of income except ITR-7,” the statement from Finance Ministry said.”However, the current ITR-1 and ITR-4 will continue. This will give an option to such taxpayers to file the return either in the existing form (ITR-1 or ITR-4), or the proposed common ITR, at their convenience,” the statement added.

Plastindia- all set to return to Pragati Maidan between Feb 1-5, 2023