‘63.36 pc of people spend time on mobiles during leisure time’ 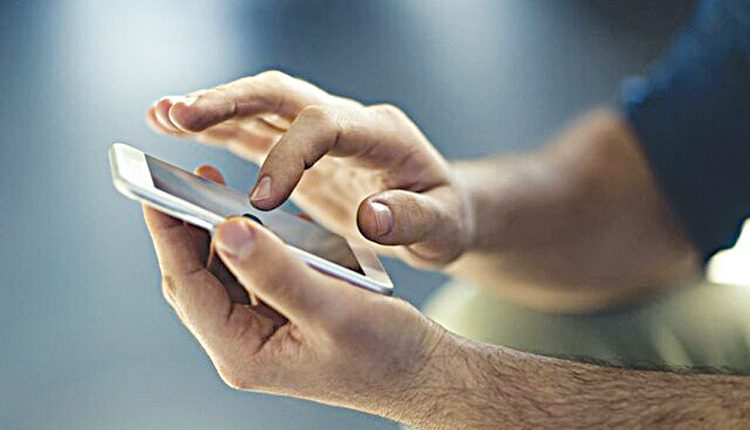 New Delhi, Sep 27 (FN Agency) A whopping 63.36 percent of the people spend time on their mobile phones during their leisure time, according to a recent survey conducted by Hyderabad -based Way2News, India’s largest infotainment app. The survey stated that 51 percent people watch videos and 29 percent watch OTT apps on their mobiles while others listen to music. The survey which was done in Andhra Pradesh and Telangana to understand how people spend their free time, stated that now COVID-19 protocols are relaxed and the cities have opened up, travel is back in vogue. According to the survey, 50.71 percent of people choose to travel on their vehicles. while train travel, which has long been a favourite mode of travel in the country, is now preferred by 26 percent and bus travel by 14 percent. Continuing to stay safe and travel with known people post-COVID-19 could be a factor in these choices, the survey stated.

At least 31per cent said they shop online and in stores, while 29.5 percent said they prefer physically seeing and trying clothes and checking electronics before buying and like shopping in stores. Retail stores that suffered losses in the past few years due to unprecedented COVID-19-related lockdowns and a reluctance of people to step into stores will be heaving a sigh of relief at the marginal improvement in walk-ins, it said. The survey was conducted last week among Telugu-speaking users of the Way2News app in both the Telugu states. At least 3.50 lakh citizens who are surveyed, 88 percent are men and 12 percent are female. 70 percent respondents are young people aged 21–30 years. With over 8 billion monthly screen views and an MAU to DAU ratio of over 50 percent, Way2News has emerged as the most engaging app in the vernacular news category. Recently, Way2News raised $16.75 million in Series-A funding.

Asking a PU schoolgirl to take off her hijab at her school gate, is an invasion on her privacy: Justice