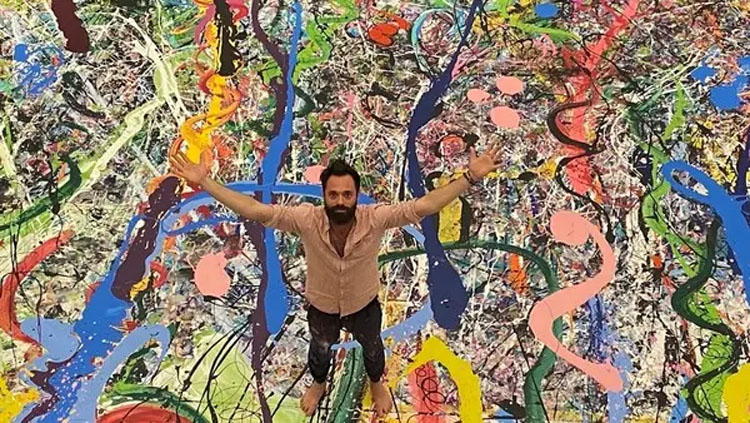 Moscow, Mar 24 (Agency) The world’s largest canvas painting, The Journey of Humanity, painted by Dubai-based UK painter Sacha Jafri, has been sold at an auction in Dubai for $62 million, the Gulf Business website reported. The 17,000-square-foot painting was created in the ballroom of the Atlantis hotel in Dubai over seven months last year.
It was originally supposed to be divided into 70 parts and auctioned in 2021 but instead was purchased in its entirety by French cryptocurrency entrepreneur Andre Abdoune. The proceedings from the auction will go to various charities, such as Dubai Cares, UNICEF, UNESCO and the Global Gift Foundation.

Rupee up by 11 paisa against USD

Indian national sentenced to 2 years for deleting company’s 1,200 user accounts in US