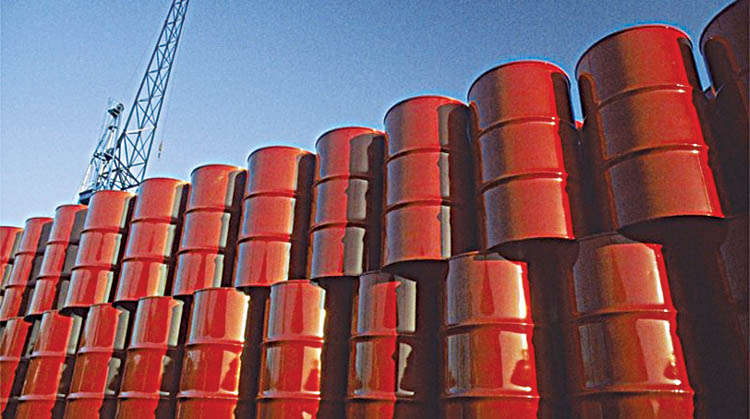 At a press briefing on Monday, Price said the US has worked closely with India on the challenge of climate change. “It was just before November – I guess it was December of 2015 when the Paris Agreement was consummated, that the United States and India worked especially closely to usher in the Paris climate agreement, just as we did with China at that time. “So we will continue to work closely with India on the challenge of climate change.” When it comes to energy cooperation more broadly, Price said that the US-India energy partnership supports sustainable energy development. It harnesses energy sources to meet 21st century power needs. It protects national security and promotes regional and international stability.

“We collaborate on natural gas, renewable energy, nuclear energy, clean coal, technology, smart grids, and unconventional and clean energy sources research for the benefit of our people now and in the future,” he said. US-India Strategic Energy Partnership has four pillars — oil and gas; power and energy efficiency; clean and renewable energy and sustainable growth. In April-December 2019, India imported crude and LNG worth USD3.7 billion and USD576.28 million, respectively, from the US, making it the sixth largest supplier of crude oil, and the fifth largest supplier of LNG, to India.