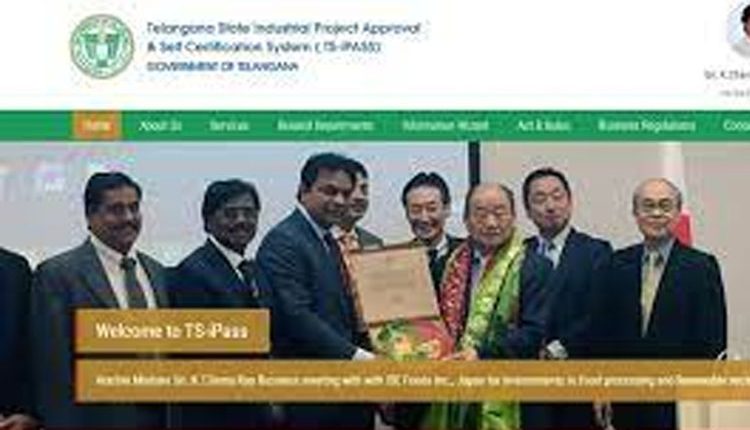 Hyderabad, Mar 23 (Agency) Telangana IT and Industry Minister K T Rama Rao on Tuesday informed the Assembly that 15,326 industries have been given approval under TS-iPASS. Replying to questions raised by the members in the House during the question hour, the minister said that the state government has introduced TS-iPASS, which is a single window system in November 2014 to attract investments in industry in the state.

The government has also extended incentives including five per cent power subsidy, 10 per cent rebate on capital expenditure and 10 per cent rebate on GST when they extended employment opportunities of 70 per cent to locals, the minister said. Mr Rao said, in the last six years, 15,326 industries have obtained approvals under TS-IPAS. Out of which 11,954 industries have already commenced their operations. An investment of Rs 2,13,431 crores has so far been attracted under TS-iPASS. Out of which, the industries with an investment of Rs 97,405 crores were already established and have commenced their operations, he said.

Direct and indirect, employment for 15,52,677 people is expected to be generated. Mr Rao said as of now, industries with an employment potential of 7,67,729 persons have commenced their operations. The minister said that as per AP-Reorganization Act 2014, the Centre has assured the extention of Special Incentives to the industries but the Centre has done nothing in this direction. “ The Centre’s contribution has been Zero”, the minister said.