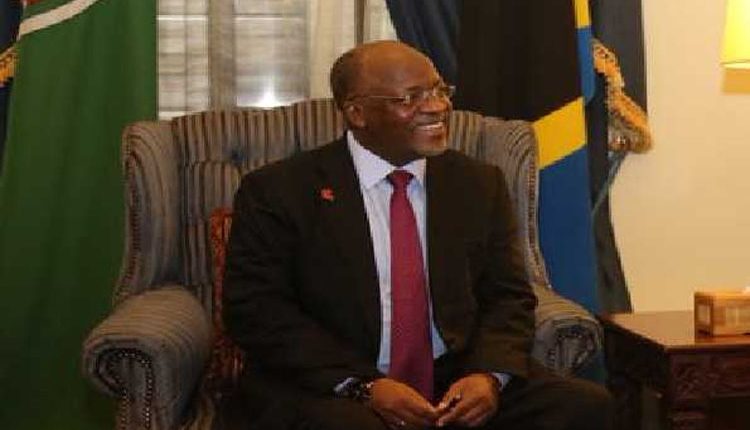 Dar es Salaam, Mar 18 (Bureau) Tanzanian President John Magufuli has died of heart complication. He was 61. On Wednesday, the country’s vice-president Samia Suluhu Hassan, in her statement readout on state television, said: “He died from the heart disease at a hospital in Dar es Salaam where he was being treated.”

Magufuli had not been seen in public for more than two weeks, and rumours have been circulating about his health. The Opposition leaders had said that he had contracted Covid-19, but the government had denied that he was COVID positive. The East African country has declared 14 days of national mourning. The Vice President said that the flags would fly at half mast.

According to the country’s constitution, Hassan, 61, should become the President for the remainder of five years term that Magufuli began serving last year after retaining the power for second time. Magufuli dismissed the severity of coronavirus and announced the country COVID-19 free in June last year. The health ministry said Tanzania had no plans to purchase COVID-19 vaccines. Tanzania has not reported coronavirus-related mortality statistics since early May 2020, according to the World Health Organisation (WHO).

Skootr FinSave, A New Company To Meet Growing Demand For Financial Services In The Office Segment