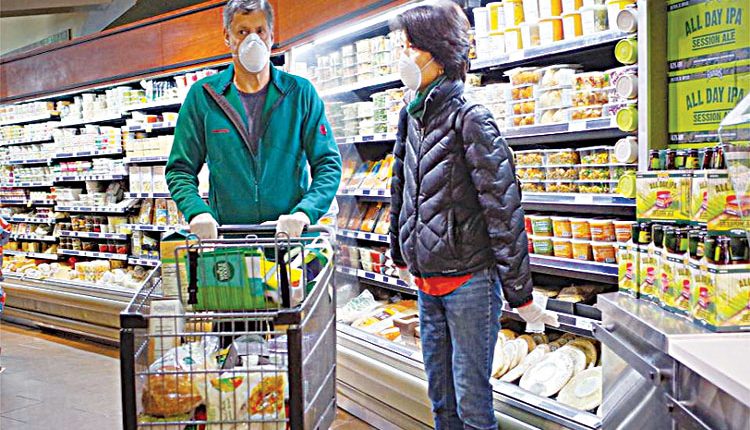 Aurangabad, Apr 7 (Agency) A collective of traders here on Wednesday demanded the district collector to let them open their shops during the ongoing lockdown as it has created employment problems for millions of shopkeepers and workers. Under ‘Break the Chain’ initiative, the commercial establishments have been ordered to remain shut till April end. The state government should allow shops to open in compliance with Corona rules. Shopkeepers should be given a financial package, the traders demanded in a statement submitted to the district collector.

The statement, issued under the leadership of Jagannath Kale, President, Aurangabad Jilla Vyapari Mahasangh, stated the government had ordered market closures several times to prevent the spread of corona. The merchants obeyed the order by closing their shops. This has resulted in huge financial losses to traders in one year, it read. It further said that various taxes have to be paid from time to time even though the shopkeepers are in debt. So far no financial assistance has been received from the government.