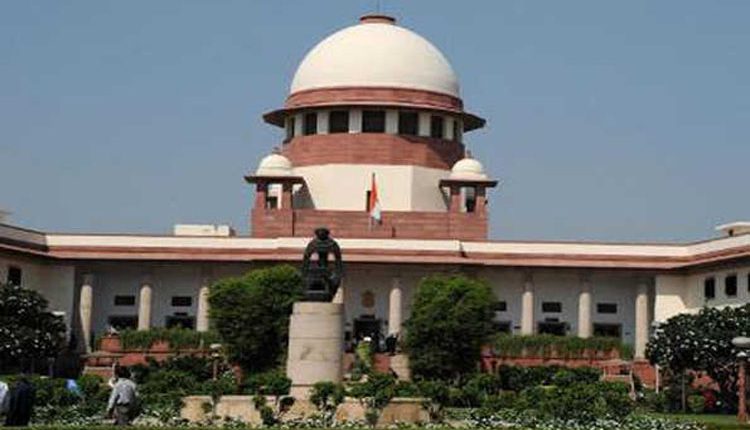 New Delhi, Mar 19 (FN Bureau) Supreme Court on Thursday asked court judges to be more sensitive while dealing with gender-related crimes and avoid stereotypical or patriarchal notions about women and their place in society in their orders. A bench of Justices AM Khanwilkar and S Ravindra Bhat ruled, “The courts while adjudicating cases involving gender-related crimes should not suggest or entertain any notions (or encourage any steps) towards compromises between the prosecutrix and the accused to get married, suggest or mandate mediation between the accused and the survivor, or any form of compromise as it is beyond their powers and jurisdiction.”

Writing for the bench, Justice Bhat reminded that “the role of all courts is to make sure that the survivor can rely on their impartiality and neutrality, at every stage in a criminal proceeding, where she is the survivor and an aggrieved party” and that “even an indirect undermining of this responsibility cast upon the court… could in many cases, shake the confidence of the rape survivor (or accuser of the crime) in the impartiality of the court”. The “bail conditions and orders… must strictly be in accordance with the requirements of the Cr. PC”, the bench said. “In other words, discussion about the dress, behavior, or past ‘conduct’ or ‘morals’ of the prosecutrix, should not enter the verdict granting bail.” The conditions should also “not mandate, require or permit” contact between the accused and the victim, it said. The ruling was made while setting aside the bail condition imposed by the Madhya Pradesh High Court in a July 2020 order, wherein the judge asked the accused in a case of attempt to outrage the modesty of a woman to visit her with his wife and request her to tie a rakhi on him.

Taking a serious view of the high court order, the bench said, “Using rakhi tying as a condition for bail transforms a molester into a brother by a judicial mandate. This is wholly unacceptable, and has the effect of diluting and eroding the offence of sexual harassment. The act perpetrated on the survivor constitutes an offence in law, and is not a minor transgression that can be remedied by way of an apology, rendering community service, tying a rakhi or presenting a gift to the survivor, or even promising to marry her, as the case may be.” “Desist from expressing any stereotype opinion… to the effect that… women are physically weak and need protection… are incapable of or cannot take decisions on their own… men are the ‘head’ of the household and should take all the decisions relating to family… women should be submissive and obedient according to our culture… ‘good’ women are sexually chaste… a woman consuming alcohol, smoking, etc. may justify unwelcome advances by men or ‘has asked for it’…,” it asked courts.

“The law criminalises outraging the modesty of a woman. Granting bail, subject to such conditions, renders the court susceptible to the charge of re-negotiating and mediating justice between confronting parties in a criminal offence and perpetuating gender stereotypes,” it said. “Gender violence is most often unseen and is shrouded in a culture of silence,” the bench said, adding, “this silence needs to be broken” and that “in doing so, men, perhaps more than women, have a duty and role to play in averting and combating violence against women.” “Even a single instance of an order to the contrary reflects adversely on the entire judicial system of the country, undermining the guarantee to fair justice to all, and especially to victims of sexual violence,” the court said further and called for introducing programmes for gender sensitisation of judges and law students.

Sensex down over 300 pts

RateGain Ranks in Deloitte Technology Fast50 For The Fifth Time