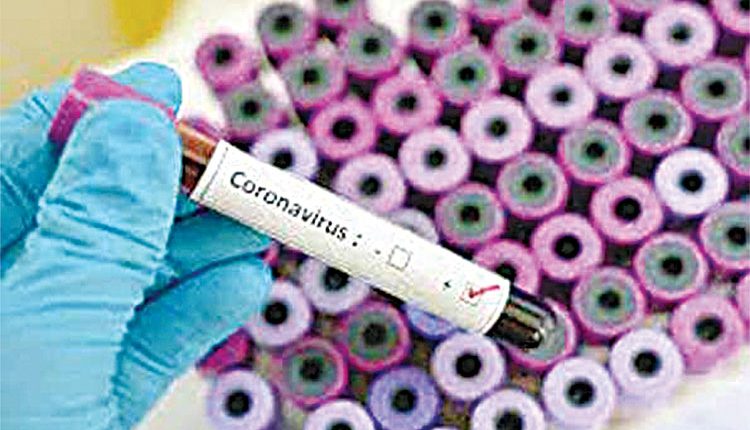 New Delhi, Feb 3 (Agency) Saudi Arabia has suspended entry from India and 19 other countries, such as the US and neighbouring Egypt, in a move to curb coronavirus infections. The official Saudi Press Agency reported that the interior ministry announced the “temporary suspension” on Tuesday.

It said the suspension would come into effect from 9.00 pm (2330 IST) on Wednesday. The decision comes after the country’s health minister warned on Sunday that new restrictions could be imposed if citizens and residents do not comply with health restrictions. The suspension has been enforced on non-citizens, diplomats, health practitioners and their families coming from these countries, the SPA said. Saudi Arabia has reported more than 368,000 COVID-19 cases and nearly 6,400 deaths, the highest among Gulf Arab countries.

Ocugen, Bharat Biotech joins hands for Commercialisation of COVAXIN in US market