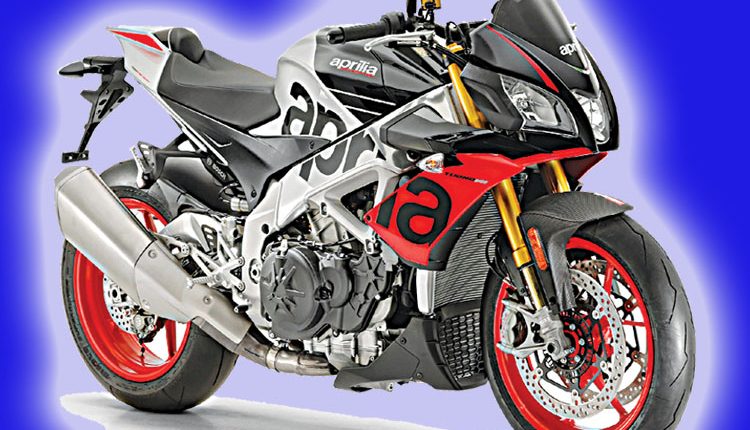 Aprilia has taken the veil off the 2021 RS 125 and the 2021 Tuono 125. Both bikes have received a major design update and a Euro 5 compliant engine. The Aprilia RS 125 and Tuono 125 have been updated with a new design that takes inspiration from its bigger Aprilia siblings. On the 2021 RS 125 and Tuono 125, the new design looks pretty sharp and aggressive, mainly because of the sleek headlamps that look similar to the one seen on the Aprilia SXR160 scooter. In fact, the all-digital instrument panel seems to have been taken right off the SXR160.

The fuel tank also looks similar on both motorcycles. However, the full-fairing, split-seat set-up and clip-on handlebars on the RS 125 distinguishes it from the Tuono 125. Aprilia has updated the 124cc, liquid-cooled, single-cylinder engine and has managed to maintain the same power figure as well. To reiterate, the engine makes 15.2hp at 10,750rpm. Underneath the new bodywork, the rest of the motorcycle is the same. It has the same frame, USD front fork, monoshock rear suspension and brakes set-up. The ABS system, however, has been improved and the rear tyre is wider than before. The new 125cc Aprilias have been unveiled in Italy and their price announcement is expected soon. However, chances of the RS 125 and Tuono 125 being launched in India are bleak. Nonetheless, Aprilia is working on its next big launch in India, the RS660 and Tuono 660, which is expected to take place this year.

Why are some states getting more oxygen, while others less? Delhi HC asks Centre