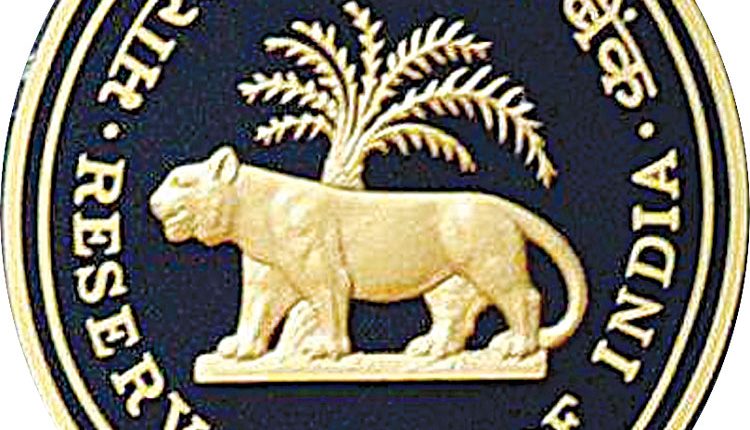 Mumbai, Jan 13 (FN Agency) The Reserve Bank of India said on Wednesday it had formed a working group to look into digital lending practices, following reports of policy violations and borrower harassment by several digital lending apps in India. The recent spurt of popularity of online and mobile lending platforms “has raised certain serious concerns which have wider systemic implications,” the RBI said in its release.

The regulator said on Wednesday, it was setting up a six-member working group to evaluate digital lending activities and identify risks posed by unregulated digital lending to financial stability, regulated entities and consumers. In December, the RBI had issued a notice about lending apps, warning that some engaged in “unscrupulous activities”, such as charging excessive interest rates and fees. And a recent investigation by Reuters found that at least 10 lending apps on Google’s Play Store in ‘d certain RBI regulations aimed at protecting borrowers. The lending app industry has also attracted the scrutiny of police. They are investigating dozens of apps following the suicides of at least two borrowers in the past month, owing to claims of alleged harassment by collection agencies retained by those apps.

The working group, consisting of four internal RBI and two external members, has been advised to submit their report within three months, the release said. The group has also been asked to look at other aspects of digital lending, including data privacy and security, and to propose changes to expand regulatory scrutiny of apps that often act as intermediaries, putting them outside the RBI’s purview. The “Working Group is being set up to study all aspects of digital lending activities in the regulated financial sector as well as by unregulated players so that an appropriate regulatory approach can be put in place,” the RBI said.