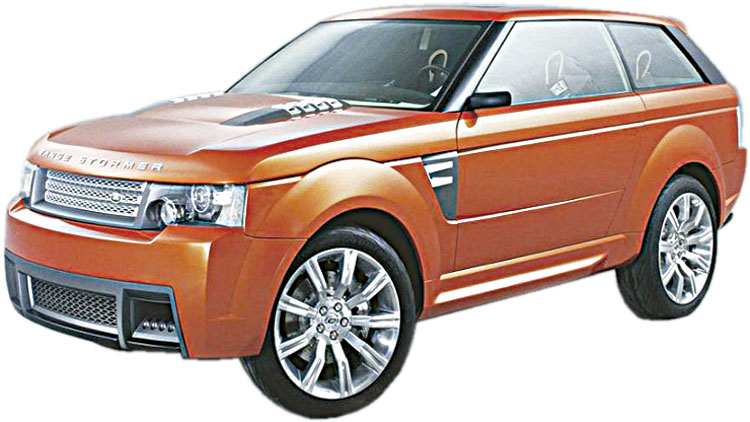 The Range Rover Sport has crossed the 10-lakh-unit cumulative sales milestone worldwide since its launch globally back in 2005. Land Rover made the announcement over a short video running through some of the achievements of the luxury SUV such as its climb up the 999 steps to Heaven’s Gate in China.