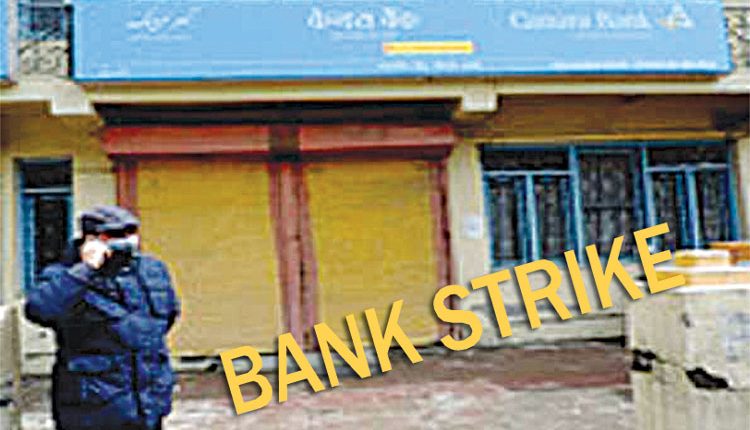 Hyderabad, Mar 16 (FN Representative) The two-day nationwide strike called by the United Forum of Bank Unions (UFBU), an umbrella body of nine bank unions, in protest against the Centre’s proposed privatisation of Public Sector Banks (PSBs) entered the second day on Tuesday. Banking operations have been hit across the country as nearly 10 lakh employees, officers and Managers went on strike from Monday.

UFBU will meet after the strike to discuss the strategy and next course of action, All India Bank Employees’ Association (AIBEA) General Secretary Ch Venkatachalam told. Mr Venkatachalam said the strike was a total success and Normal banking services were greatly affected. He said today also, as per reports received by us from our unions in various States, the strike has been successful.

Overwhelming majority of the bank branches remain closed and shutters are down. Only some of the Branches which are headed by senior officials like Scale IV and Scale V Chief Managers and Assistant General Managers were kept open as they are not covered by the strike, the top Union leader said, adding that but in those branches also, no transaction could be carried out as all other staff joined the strike.