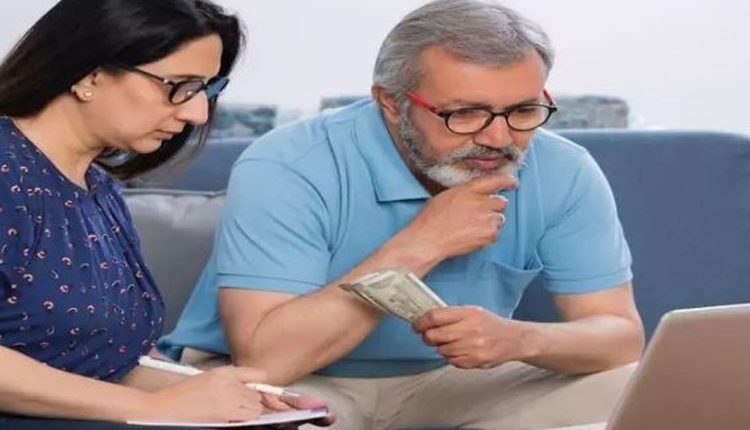 Mumbai, India, Dec 21 (Agency) PGIM India Mutual Fund has launched a set of six animation films and a 2 minute stand-up satire film to encourage people to start planning and saving for their retirement, a need that has been felt even more strongly due to the uncertainties brought in the wake of the ongoing Covid-19 pandemic. The films, focused at India’s youth, aims to instil an appreciation among them towards the need to save and plan for their future, an act which will not only ensure financial freedom, but also mitigate the high amount of concern and anxiety that they carry because of their inability to plan for retirement.

PGIM India was inspired to make these films due to the insights gained from the recent ‘Retirement Readiness Survey 2020,’ it had commissioned with Nielsen, to gauge attitudes towards retirement readiness among urban Indians. The study found a nation in flux, with an increase in lifestyle aspirations, needs and cultural changes compelling people to focus more on current expenses and other priorities and less on retirement planning.

Retirement was a priority closer to the end while planning finances; However, urban Indians increasingly did not want to depend on their children for their retirement years. A revealing statistic from the research showed a very large number of Indians start planning for retirement only at an average age of 51, which experts opine is too late to build a comfortable corpus for a comfortable quality of life post retirement.
To address this, PGIM India Mutual Fund realised that younger people needed to be alerted to the need for planning and financial freedom early. Sakshi Dalela, Head – Marketing and Communications, PGIM India Mutual Fund drives home the point further, by saying, “We observed that among youth, retirement often feels so distant and old world that they don’t plan for it at all. Today’s lifestyle, where celebration of the individual is a powerful narrative – to live carefree, to enjoy the one life we have, to live like there is no tomorrow – could lead to trouble later because there is a tomorrow. The film tackles this dilemma head-on through the story of a character who is cheered for living worry free, until we see the pitfalls that await the character. The earlier one starts planning for retirement, the better. Which is why, this film is deliberately designed to appeal to – and awaken, in a sense – the young.”

A 2 Minute Stand-up Poetry to Address the Youth
The film, conceived to appeal to audiences in their 30s and 40s, therefore, adopted a contemporary format and portrayed a beat poet speaking at a nightclub. A single microphone, a riveting narrator bathed in the brand’s signature blue light, speaks to the audience about the danger of not planning early. Supported by sympathetic and gentle music, the poet talks about a character who seems admirable at first. A character who lives in the moment, follows his heart and lives life to the fullest. He is the ‘mast maula’ (carefree soul). However, soon after, the poet changes his tone and talks about the pitfalls of living life in this manner. He talks about how, soon, responsibilities catch up with the Mast Maula and he finds himself at a loss and unable to cope. It is only then that the Mast Maula realises that he is to expect even more hardships when it is time for him to retire. The beat poet ends his poem and then looks straight into camera, talking to the audience at large, and asks if it is prudent to continue to live like the mast Maula or to start planning for retirement as soon as possible.